Usually it takes nearly fourteen hours to reach the capital from Kasargod. But  it may  take only four hours if the  dream project Silver  Line  materialises in the  state. However a Detailed Project Report (DPR) for the Kochuveli – Kasargod Semi High Speed Railway Corridor, Silver Line with an estimated cost of Rs. 63,941 crore has received Cabinet approval in the State.

The running  time to reach Kasargod from the Capital covering 529.45 Km will be four hours. The running time to reach Ernakulam will be one and half hours with a speed of 200 kmph on a two lane green corridor.

The proposed trains will have passenger capacity of 675 and will be running on renewable energy systems. The Railway corridor in the Kasargod – Tirur stretch in north will run parallel to the existing railway line and the Tirur – Kochuveli stretch will deviate from the existing route.

The Project will be submitted to the approval of Railway Board, NITI Aayog and Central Government.

The work will be completed in five years and this will definitely boost the development and give greater strength to the post covid economic rejuvenation in the state. 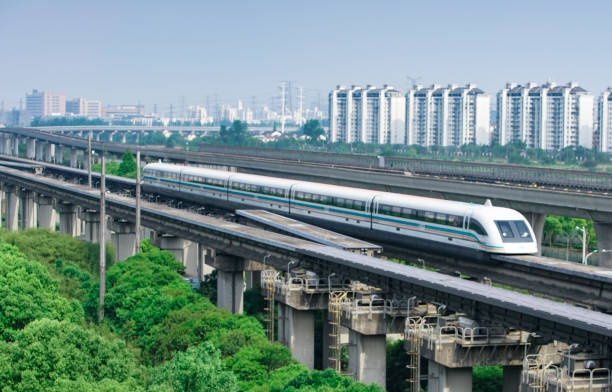