The 19th Meeting of the SCO Council of Heads of Governments that was chaired by Vice President M Venkaiah Naidu concluded on 30 November, 2020.

This is the first time that a summit level Meeting was held under India’s chairmanship since it gained full membership of the SCO in 2017.

India congratulated all member states and said that it is committed to deepening its cooperation with SCO by playing a proactive, positive and constructive role in the organisation.

“The most important challenge faced by us in the region is terrorism, particularly cross-border terrorism. Terrorism is truly the enemy of humanity.    It is a scourge we need to collectively combat”, said Vice President Venkaiah Naidu while chairing the meeting.

The SCO Council specifically mentioned cooperating on the prevention and control of infectious and non infectious diseases and eliminating the consequences of the Covid-19 pandemic also. India proposed to focus on initiating start ups and innovation, Science and Technology and Traditional medicines and will set up special working groups in this regard.

India has also proposed to host the SCO Food Festival in 2021 with a view to strengthen cultural identity in the region among member states.

China appreciated India’s hosting of the meeting and was ready to work with India and other members to coordinate and work together to elevate the SCO to open up another decade of development.

The Shanghai Cooperation (SCO) is a permanent international organisation, announced on 15 June, 2001 by the Republic of Kazakhstan, the People’s Republic of  China, the Kyrgyz Republic, the  Russian Federation, the Republic of Tajikistan and the Republic of Uzbekistan. Later in June 2017, full membership of the organisation was granted to India and Pakistan during the historical meeting in Astana.

SCO’s main goals are strengthening mutual trust and neighbourliness among member states, promoting their effective cooperation in politics, trade, the economy, research, technology and culture, education, energy, transport, tourism, environmental protection, maintaining and ensuring peace, security and stability in the region. Heads of the states Council (HSC) is the supreme decision making body in SCO and meets once a year and adopts decisions and  issues guidelines  on all important matters of the organisation.The next SCO Council of Heads of Government will be held under the chairmanship of Kazakhstan in 2021 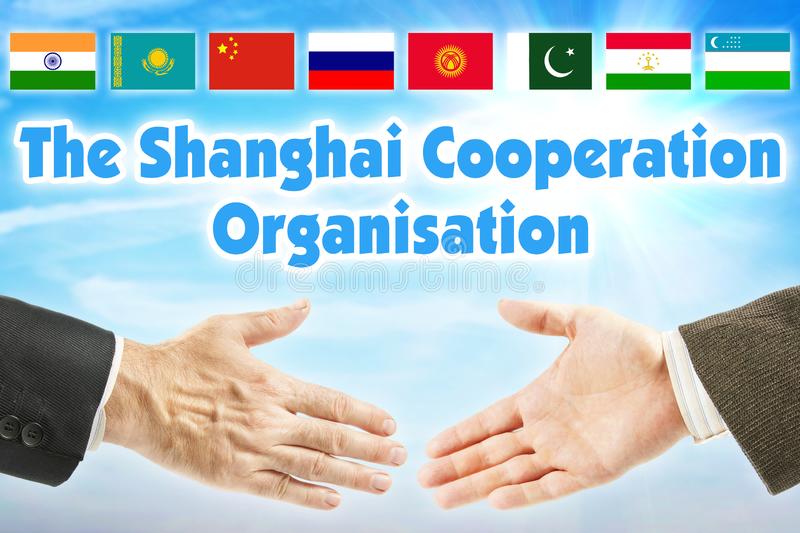