“In these films, several eminent painters, poets, scholars and savants in the field of culture have expressed their views on his life, work and factors that shaped his unique personality.

Keshav’s unusual, almost seismographic sensitivity to life, time and the body of arts is frequently regarded as a watermark that registers the upward mount of the aspiring human spirit.

Those films were my tribute to the life of the noted poet and art critic, who was awarded the Padma Shree in the year 1991,” Sangeeta Gupta, the renowned versatile artist shared memories of her documentary film on the legendary artist, Keshav Malik.

Sangeeta Gupta directed and shot her first documentary film, Keshav Malik – A Look Back in 2012.

Keshav Malik was a poet, art scholar, art and literary critic and curator.

He was honoured as a Fellow of the Lalit Kala Akademi, the National Academy for Visual Arts in 2004. Many awards were bestowed on him including Kala Ratna award by All India Fine Arts and Craft Society, Kala Vrat award by Ujjain University and Life Time Achievement award by Jamia Millia University.

The documentary film Keshav Malik – A look Back was screened at Kiran Nadar Museum of Modern Art at Delhi, ICCR Azad Bhavan at New Delhi, Sanskritii Kendra Anandgram, New Delhi in 2012 and at Art 4 all – artists residency and  at  Kala Ghoda Art Festival, Mumbai in 2013.

In 2013, Sangeeta Gupta has taken two more documentaries, Keshav Malik – Root, Branch, Bloom and Keshav Malik – The Truth of Art, on the life and the artistic career of the legend. This film has been selected and is in the archive of Documentary Edge Campus, a resource centre for documentary films, New Zealand to be used for educational and research purposes.

She has directed and shot 26 documentary films, mostly scripted by herself and seven films are in the collection of the Library of Congress, US.

In the same year 2013, Sangeeta documented the maha festival of the universe, Kumbh Mela, the everlasting confluence of belief and rituals that contributed immensely in the evolution of civilization.

‘Unity in diversity’ is a unique and amazing tradition of Indian culture, its essence is eternal faith, Kumbh symbolizes that faith. The legacy of this faith has transgressed from generation to generation.

Oh! Which unknown, undefined flicker of mind, propels human beings to arrive at the confluence of Sangam at Kumbh!   What is it?  Is it the search of one’s own identity or the deep desire to connect with oneself or faith?” the renowned filmmaker portrays rich traditions through her documentary, Maha Kumbh.

Weaves of time, Kung fu nuns in mystic Ladakh, Ladakh Calling and four separate documentaries on Kashmir are her other famous documentaries.

Another film, ‘Greece – Continuum of Consciousness’, was screened in Thessaloniki, Greece.

“The ancient culture of Greece invariably had a significant influence on the arts, literature, philosophy and sports of its time. In the midst of sun bleached ancient ruins, romantic islands with magical sunsets, majestic mountains and landscapes the Greek culture is still alive with passionate music and art. Greece, the birthplace of ancient western culture is also defining a new era for itself as a mecca for contemporary arts along with its old-world charm, unhurried rhythm of living. It is pretty trendy yet relaxed, eating out is Greece’s national pastime.   Interacting with several contemporary visual artists was a rewarding experience,” Sangeeta Gupta, shared the rich experiences of ancient glorious era of Greek culture.

Sangeeta Gupta is an artist of international acclaim who started her artistic journey with intricate abstract drawings.

Her first solo exhibition was at the prestigious Birla Academy of Art & Culture, Kolkata in 1995 and later exhibited her art all over India and abroad including in London, Munich, Lahore, Belfast and Thessaloniki.

She is the first woman who qualified in Civil Services from her district in Uttar Pradesh. She is now retired as Chief Commissioner of Income Tax. 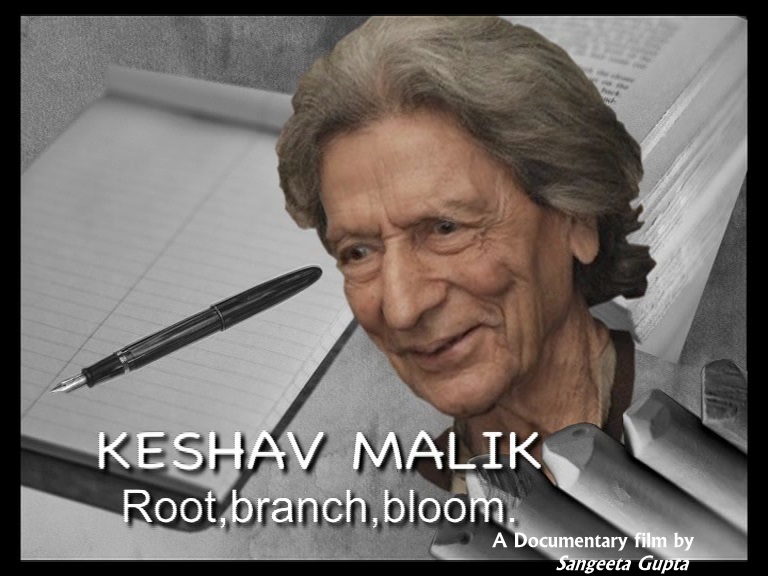 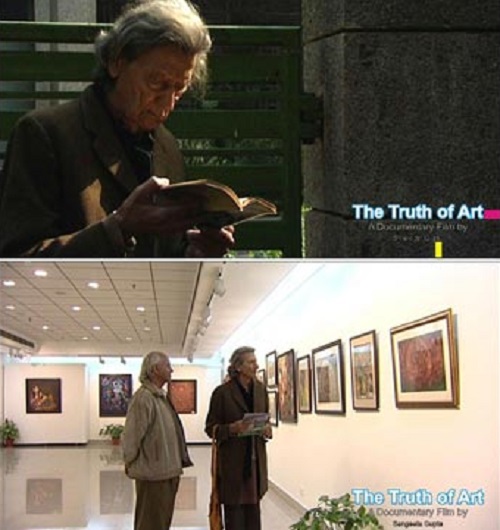 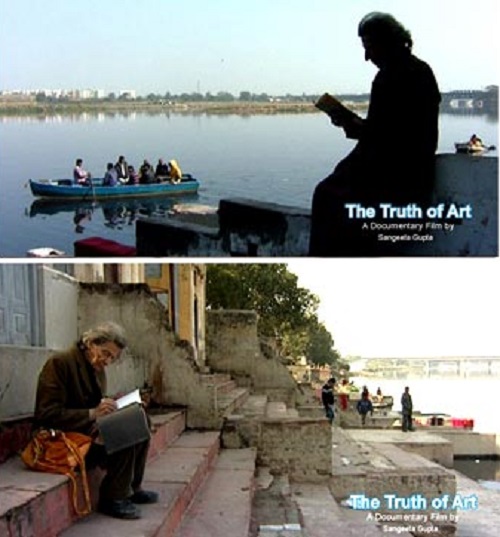 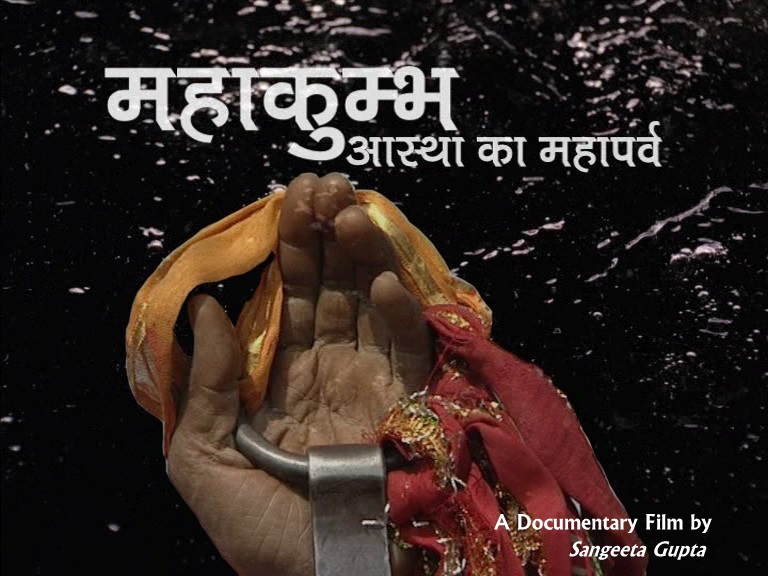 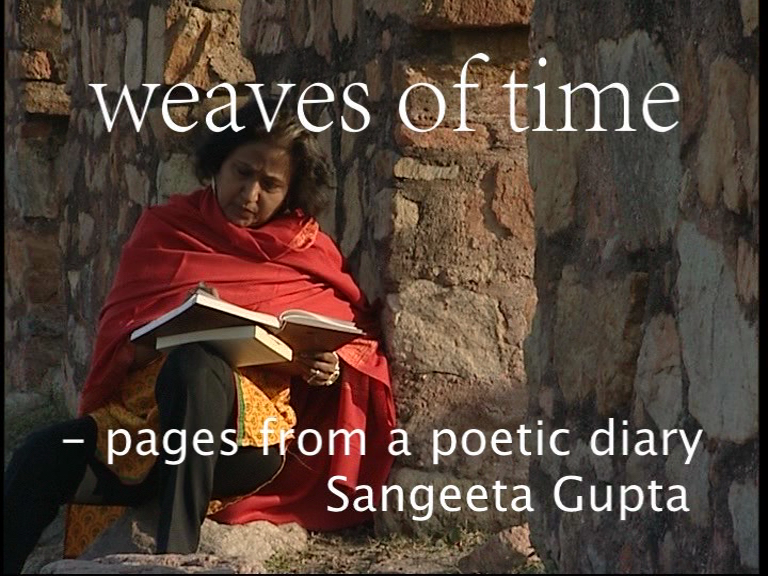 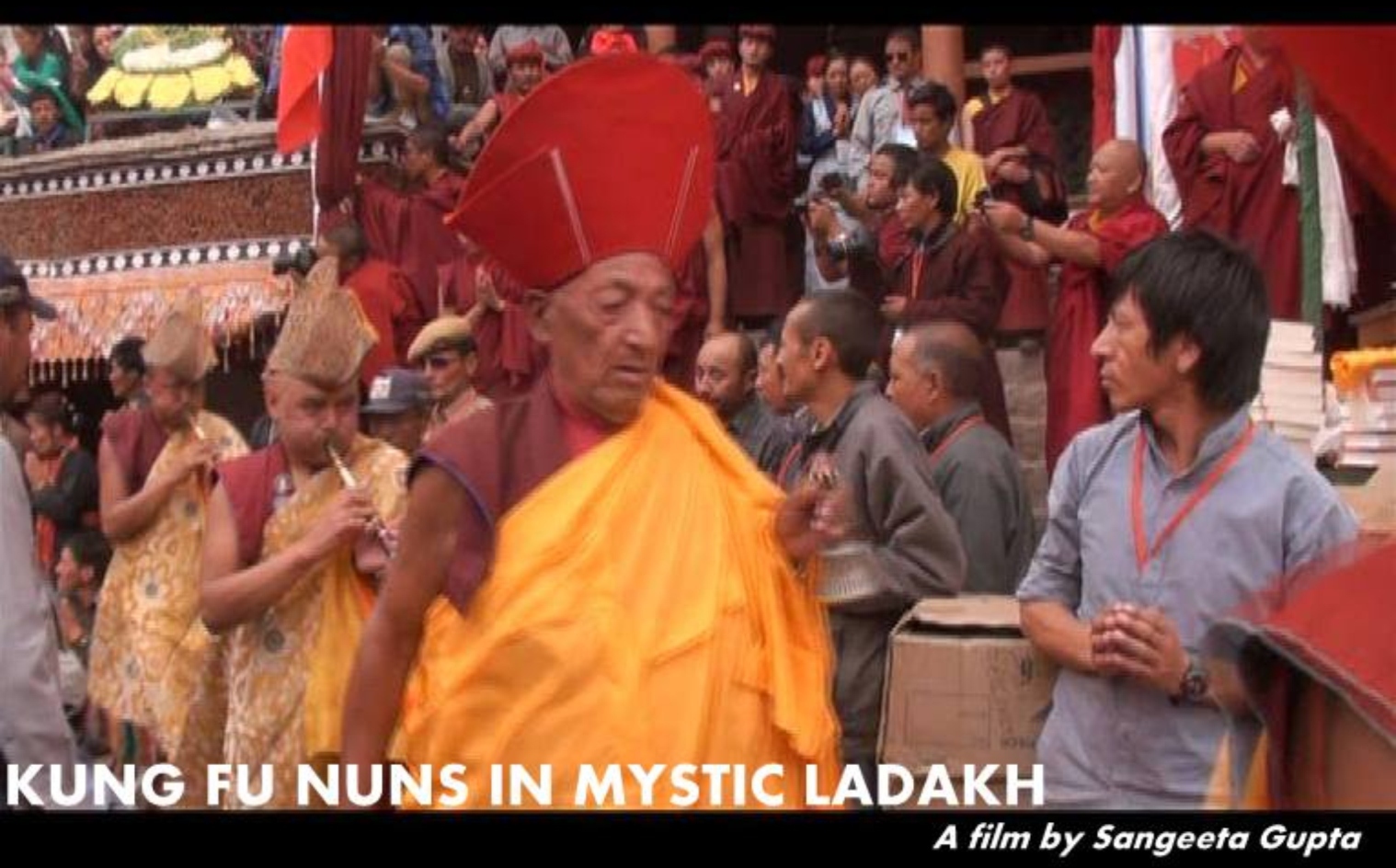 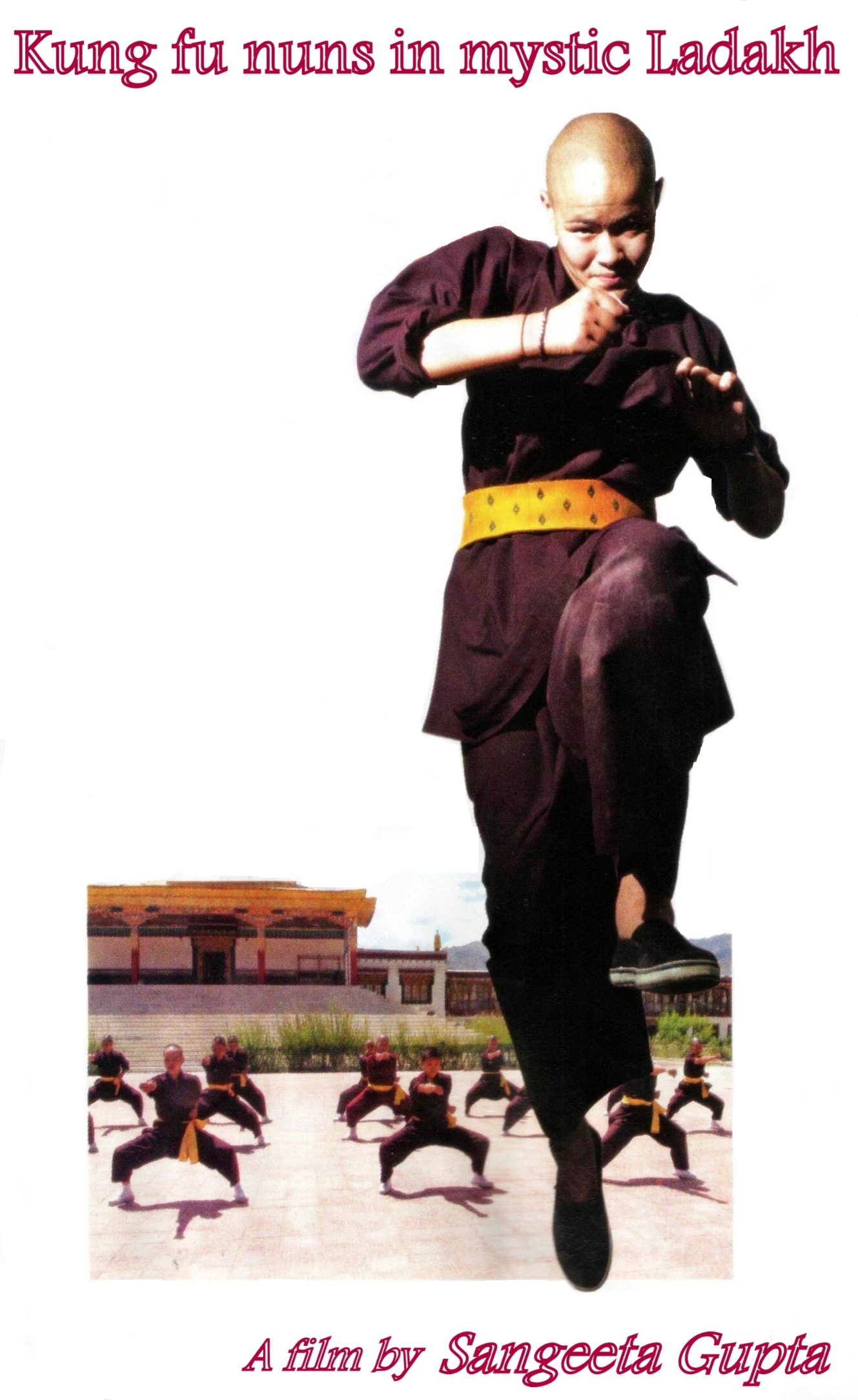