Takaichi who has held several ministerial posts has declared that she will stand in the party election for the new leadership of the Liberal Democratic Party to be held on 29 September 2021.

“With the responsibility to protect Japan and the determination to open the way for the future, I, Sanae Takaichi announce my candidacy”.

“As we prepare for unforeseen risks, we may have to start reviewing legal frameworks that would enable us to implement so-called lockdowns,” Sanae Takaichi pointed out the strict Covid-19 measures to be taken in Japan.

Launching her campaign, Takaichi said that she would stick to Abenomics programmes  that support aggressive monetary and fiscal stimulus.

Japan’s former internal affairs minister and minister in charge of Covid-19 vaccinations has become the most suitable candidate for the next Prime Minister.

Former foreign minister, Kishida has also announced his candidature for the top post.

Earlier on 3 September 2021 Japanese Prime Minister Yoshihide Suga announced that he will step down amid increasing anger over the handling of Covid-19.

Yoshihide Suga became prime minister one year ago after Shinzo Abe stepped down due to health reasons. 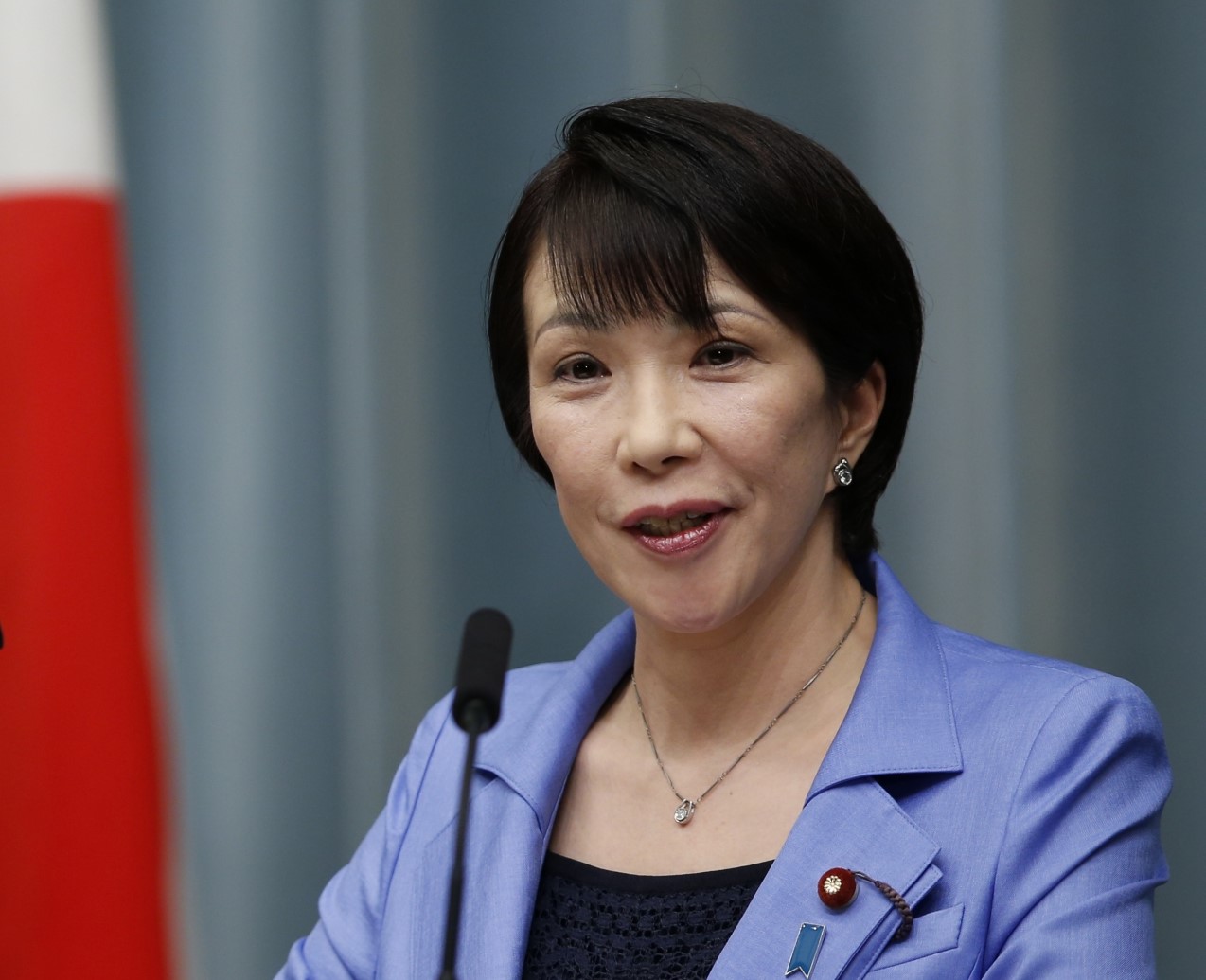