The conflicts between Russia and the UK worsened over the ‘warship confrontation’ in the Black Sea.

The Black Sea has been a flashpoint between Russia and its rivals. Russia seized the Crimea Peninsula from Ukraine in 2014 and Russia claimed the sea waters around its coast to be Russia’s territory.

But most of the western nations, including the UK , reject Russia’s stand.

HMS Defender, the British Royal Navy Ship, was conducting a passage through the Black Sea waters and Russia warned the UK that it would respond to the provocative actions of British Navy.

“It would bomb British Naval Vessels in the Black Sea if British navy repeats off the Crimean coast”, Moscow warned Britain.

British Prime Minister Borris Johnson responded heavily that the Warship was acting as per the International law.

The UK never recognised the Russian annexation of Crimea and said that the warship was in Ukranian waters.

In 1991, after the disintegration of Soviet Union, the Autonomous Republic of Crimea was reorganised with Ukraine.

In 2014, following the Ukrainian revolution, Russia annexed Crimea after a military intervention and a referendum was held for reunification with Russia. 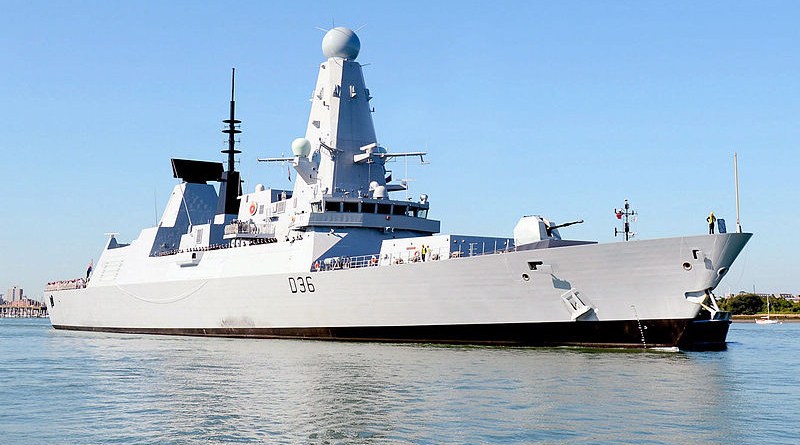