Health Minister Dr. Harsh Vardhan addressed the Inter Ministerial Conference by Partners in Population and Development (PPD) through a Video Conference on   8 December, 2020.

He reiterated that India is committed to Universal Health Coverage through the Ayushman Bharat Programme under the National Health Protection Scheme and India is providing health care coverage of USD 7,000 per family per year in the country.

India specifically aims to work towards reducing the maternal mortality rate, fulfilling the unmet needs of family planning and trying to reduce the gender based violence in the country.

The Conference was attended by various experts, policy makers, researchers, national partner-agencies, UN agencies, NGOs and other civil society organisations all over the world.

The first session on implementation of the Nairobi Commitments through South-South Cooperation in the post-Covid-19 era was already concluded on 19 November, 2020 and the second session on Youth Engagement in Advocacy and innovative Programming completed on 27 November, 2020.

PPD is an inter governmental organisation for promoting south-south cooperation in the field of population and development.

An inter-governmental organisation for South-South collaboration was held in Bellagio, Italy in October 1993,  followed by another meeting in April, 1994 in the same venue and felt that sharing of experiences on national population policies and programmes that would immensely benefit the developing member  countries of Bangladesh, Colombia, Egypt, Indonesia, Kenya, Mexico, Morocco, Thailand, Tunisia and Zimbabwe.

The first Board Meeting of the Alliance was held in Harare, Zimbabwe in April 1995 and adopted its policies and bye-laws.

The PPD has been committed to improving the quality of life of people through sustained advocacy, capacity building, knowledge sharing and management and transfer of technology in the field of population and development.

A High –Level Commission of advocates, experts and activists was established to help commitments to women’s health and rights declared at the Nairobi Summit.

UNFPA, the United Nations Health Agency and the governments of Denmark and Kenya convened the historical summit at Nairobi In November, 2019.

The permanent Secretariat of PPD is located in Dhaka, Bangladesh.

PPD Country offices are located at the Health Ministry of the respective member country. 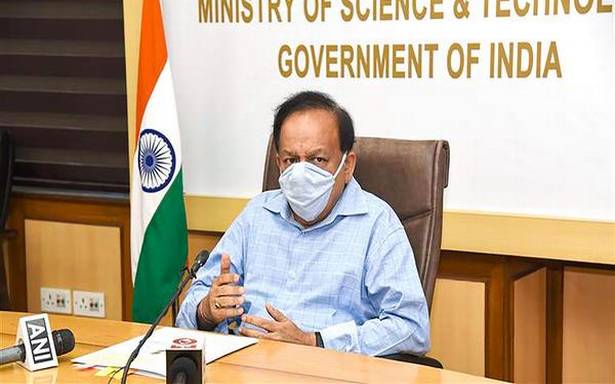