The National Green Tribunal has warned the Government of Kerala that stringent action will be taken if they fail to take steps against those responsible for the unscientific handling of waste at the Brahmapuram solid waste processing plant.

The Court on 16 September, 2020 ordered that there has been serious dereliction of duties of State authorities under the public trust doctrine to provide a pollution free environment.   No meaningful measures had been adopted as expected from the State Pollution Control Board as a regulator.

“The local bodies as well as the Urban Development department have failed to take effective steps in the matter. There is non-compliance of orders of this tribunal dated 28 February, 2020”, the National Green Tribunal vehemently criticised the state authorities.

Also the National Green Tribunal has directed the Chief Secretary of the state to set up a three member team consisting of Secretary of Urban Development, Chairman of Pollution Control Board and the Municipal Commissioner to take immediate action.

The Principal Bench of the NGT, New Delhi has directed the government on the issue of dealing unscientific handling of waste at Brahmapuram.

The directions are also pertinent in most of the local self government and Municipal areas in the state.

The National Green Tribunal Act, 2010 was passed by the Parliament for the creation of a special tribunal for the expeditious disposal of cases relating environmental protection and conservation of forests and other natural resources.

The Act was passed in consonance with the decisions taken at the UN Conference on the Human Environment held at Stockholm in June, 1972 and at Rio de Janeiro of 1992, in which India participated.

More over many judicial pronouncements by various Courts in India specifically ruled that the right to a healthy environment has been construed as a part of right to life under Article 21 of the Constitution of India.

The Tribunal applies the principles of sustainable development, the precautionary principle and also the polluter pays principle while passing any order.

The penalty for failure to comply with the orders shall be punishable with imprisonment for a term up to three years or with fine which may extend to ten crore or both and in case the failure continues, an additional fine may be extended with twenty five thousand rupees for every day during which such failure or contravention continues for the first such failure or contravention.

The Principal Bench of the NGT is in New Delhi and has regional benches in Pune, Bhopal, Calcutta and Chennai.

NGT has emerged as a critical player in environmental regulations, passing strict orders like banning plastic bags of less than 50 micron thickness in the national capital, Delhi. 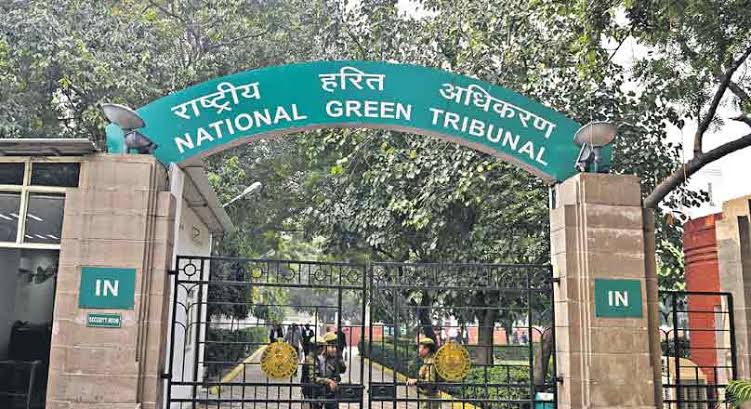