“Nature is a predominant theme in my paintings. I come from a village in Kerala where life is about small things, the butterfly and the cows, children playing hide and seek and going fishing. It is the simplicity of village life which I have tried to capture”.

Murali Nagapuzha is a self-taught artist who has been critically acclaimed and received recognition internationally portraying realistic picturesque and nostalgic memories blending many facets of man and nature.

“There is precision of the flora and fauna depicted, there is the employment of all manner of living things, insects, humans, village or rural scenarios or focussed ecologies which blend and sway in the works. Type-casting Nagapuzha’s work as hyper-realistic or photo-realistic diminishes its depth and embedded messages.  In the case of Nagapuzha, life pulsates within the still-life like compositions rendering his art lexicon quite unlike a botanical illustration or a still life or strict photorealism; and it is in this very ambiguity that the absolute mystery of Nagapuzha’s artistic style sets anchor.

When a work of art cannot be conclusively classified as hyper-realism or illustrative or landscape or still life, because it arises from the imaginative prowess of the artist, it gets often seen as a pretty picture by the untrained eyes, but no one can ignore the depth and truth of Murali Nagapuzha’s works as each work unravels itself slowly but surely to a pleasant state of being,” says renowned art critic Sushma Sabnis, Mumbai.

Nicolas Bourriaud, the  internationally acclaimed curator, critic and the Director of Tate Gallery, London  refers to his art as ‘nave and pantheistic representations testifying to a figurative lavishness’.

Murali Nagapuzha has received many awards and participated in numerous exhibitions in India and abroad. 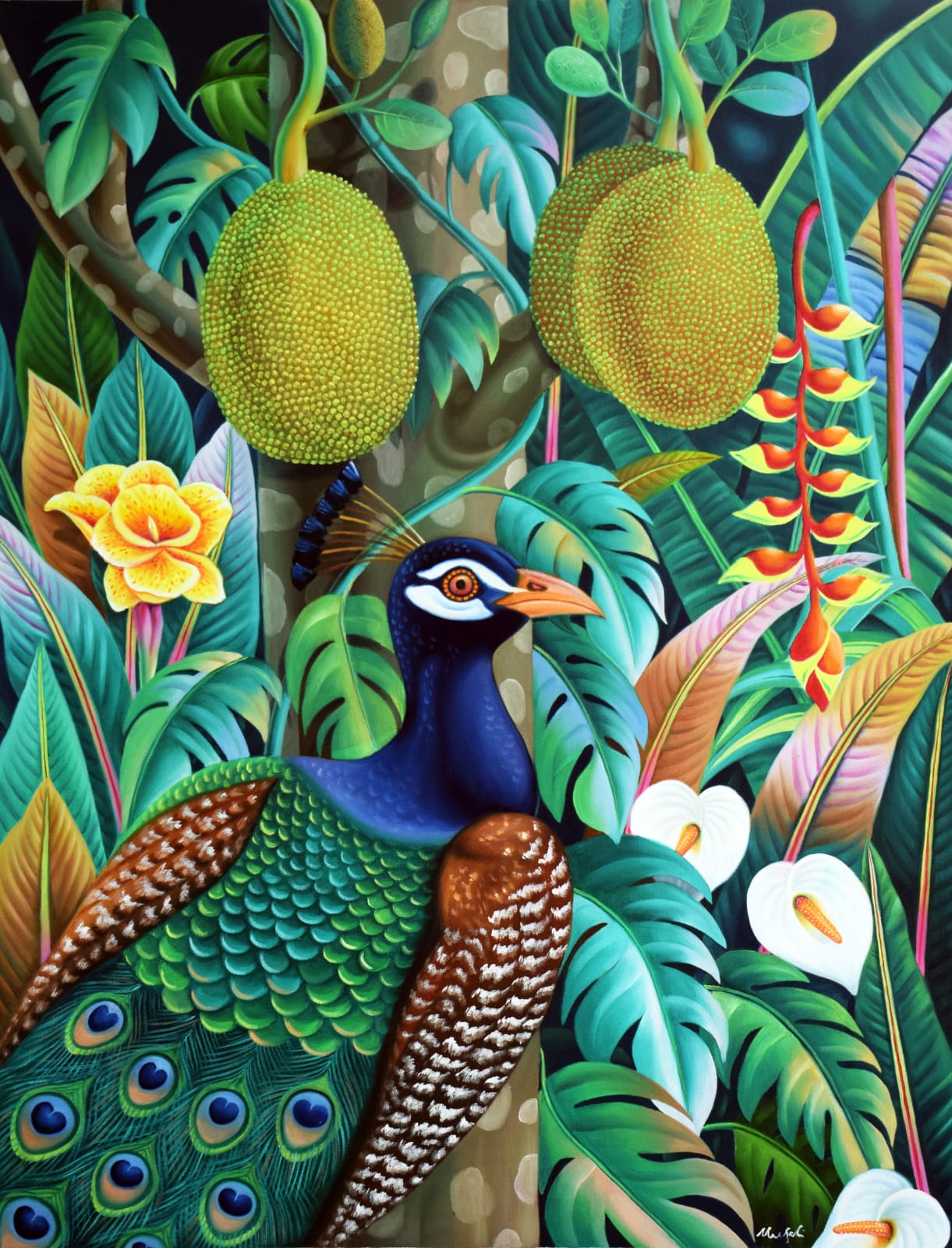 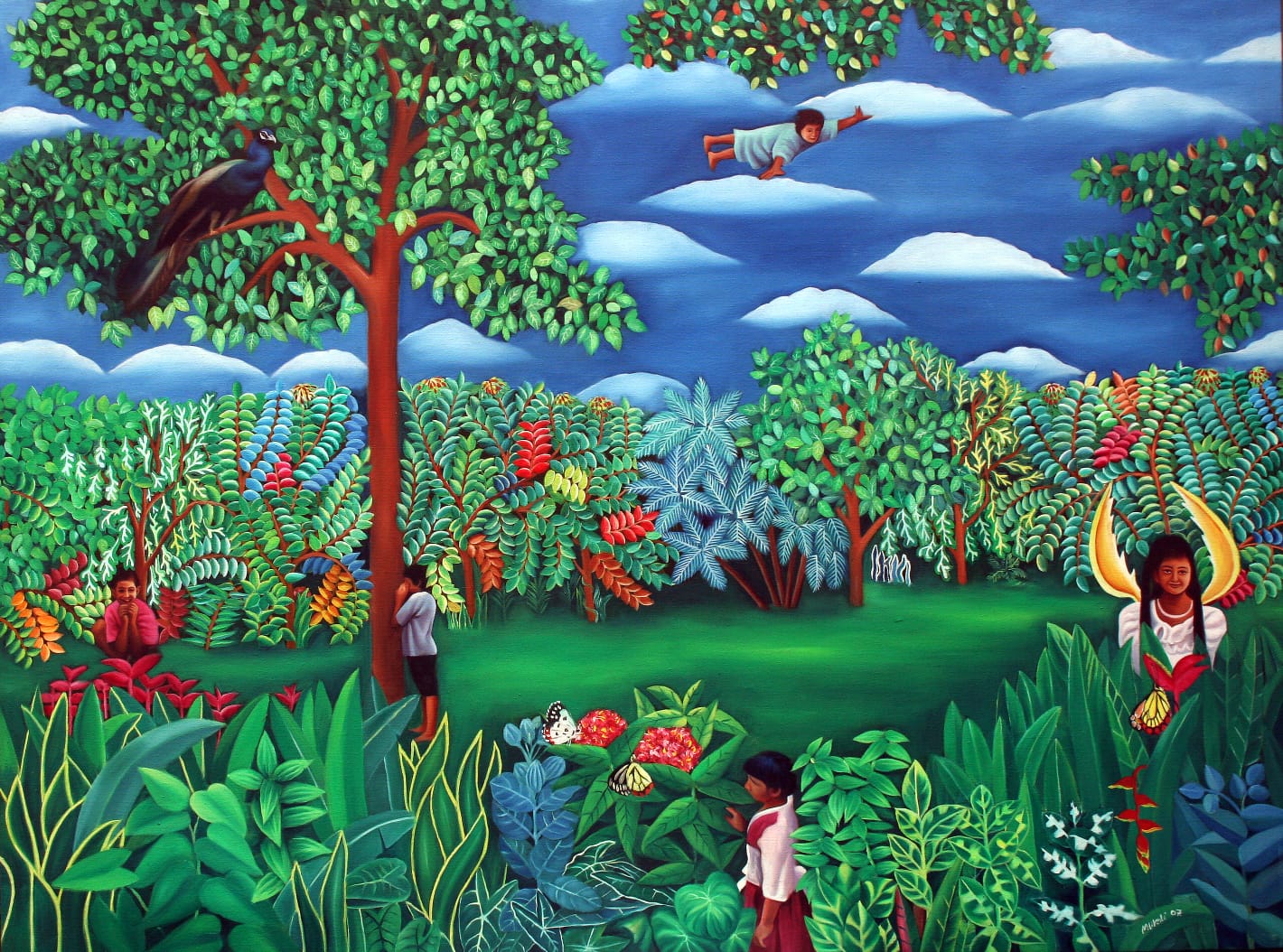 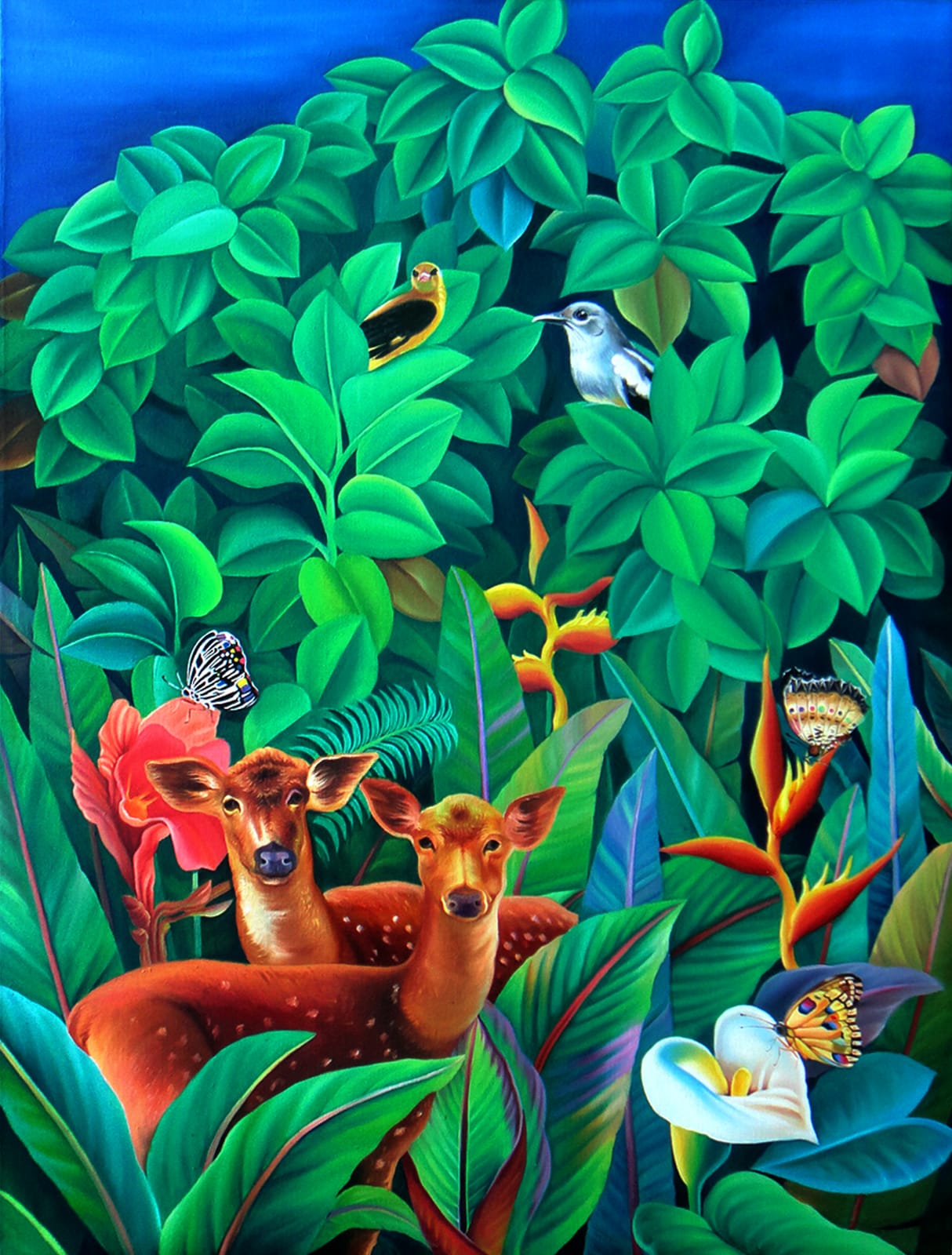 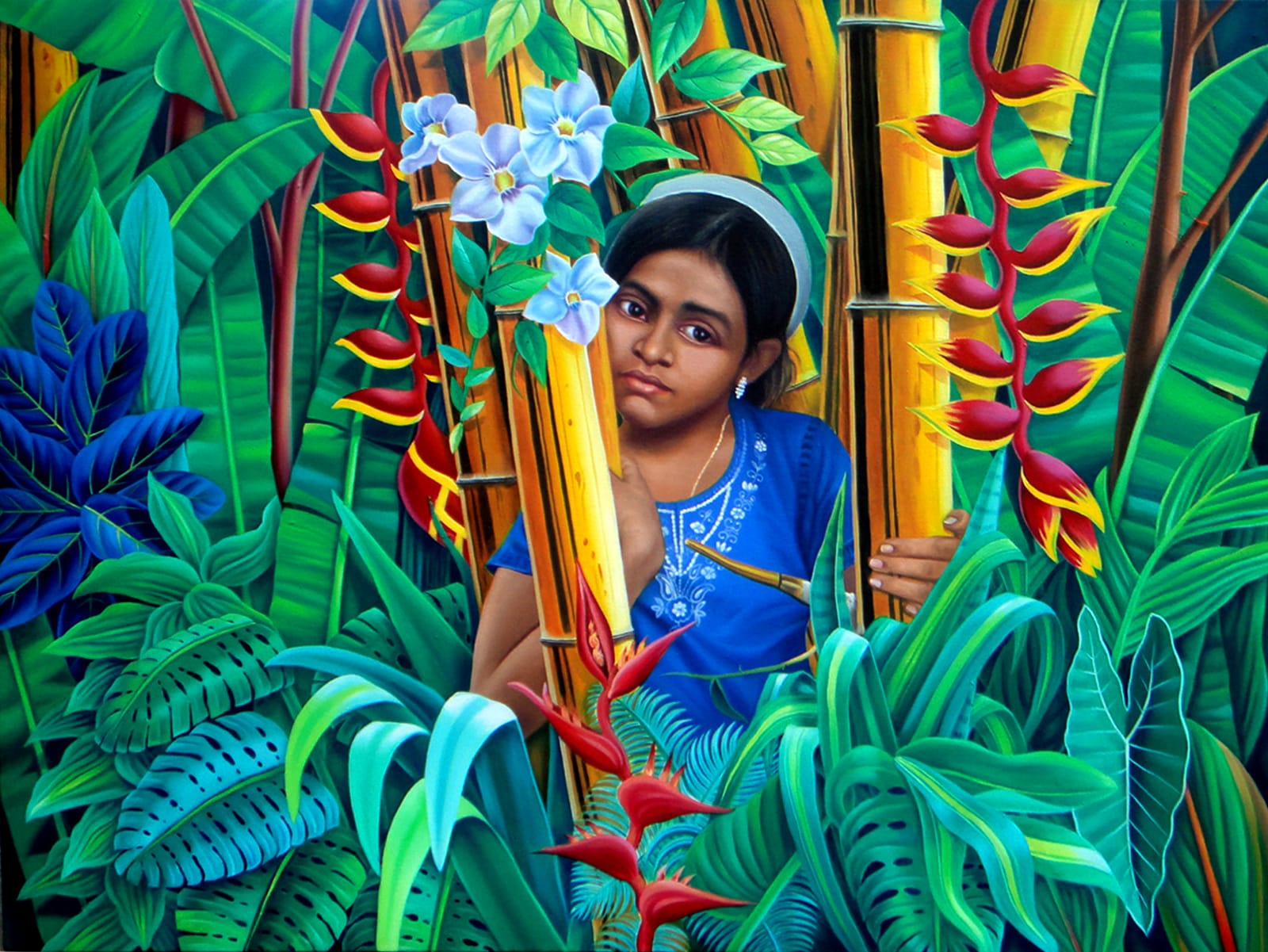 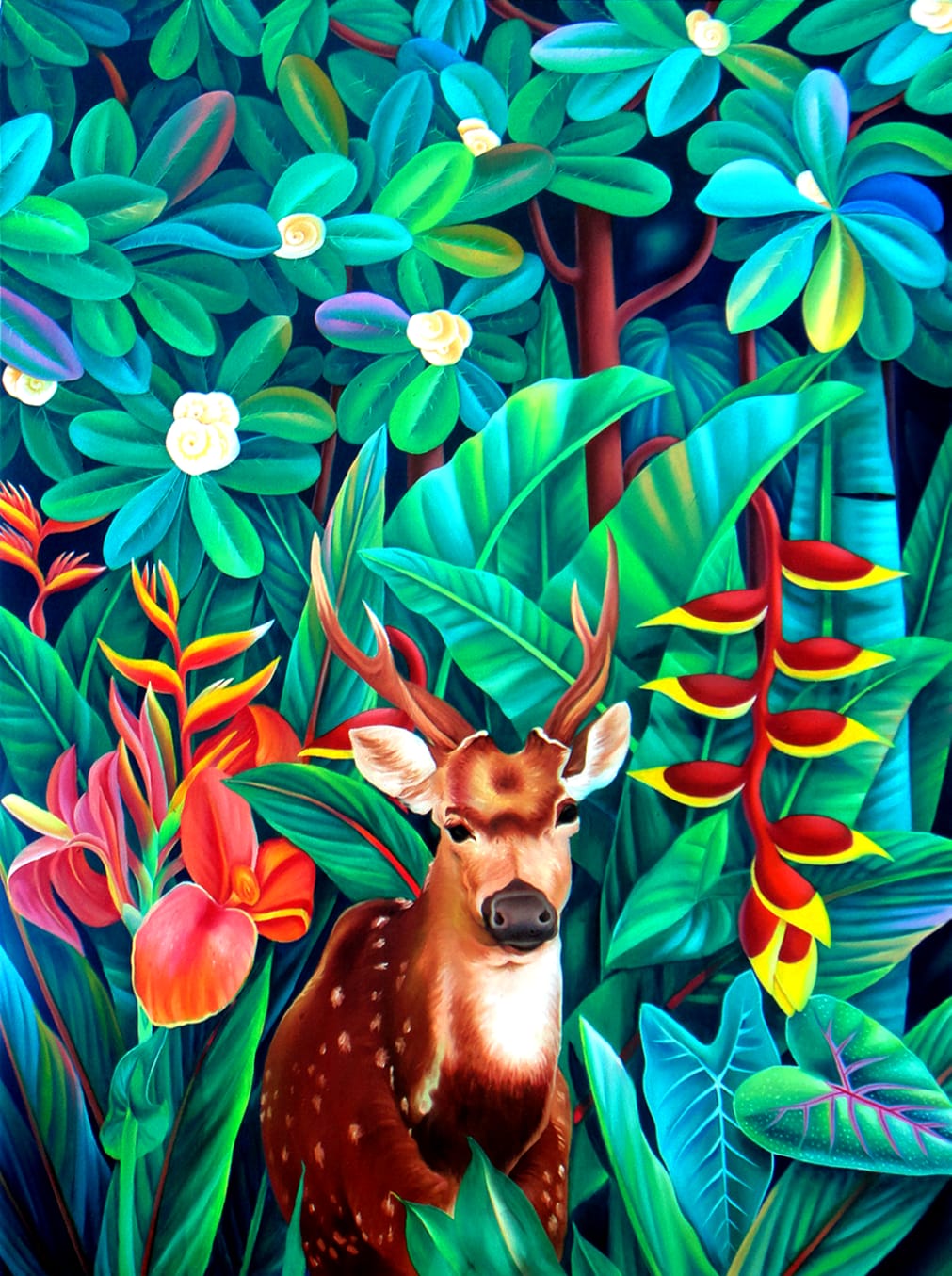 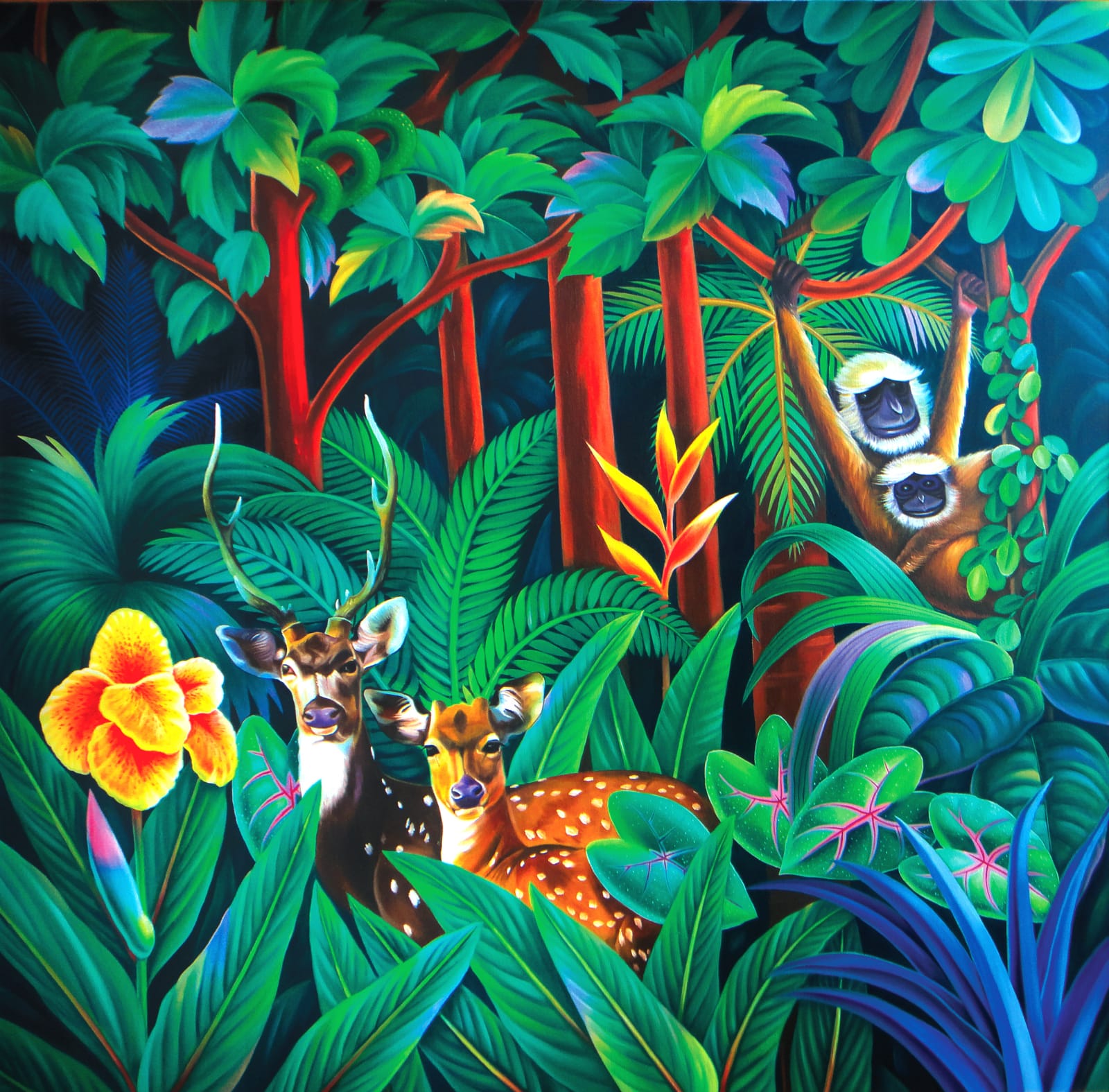 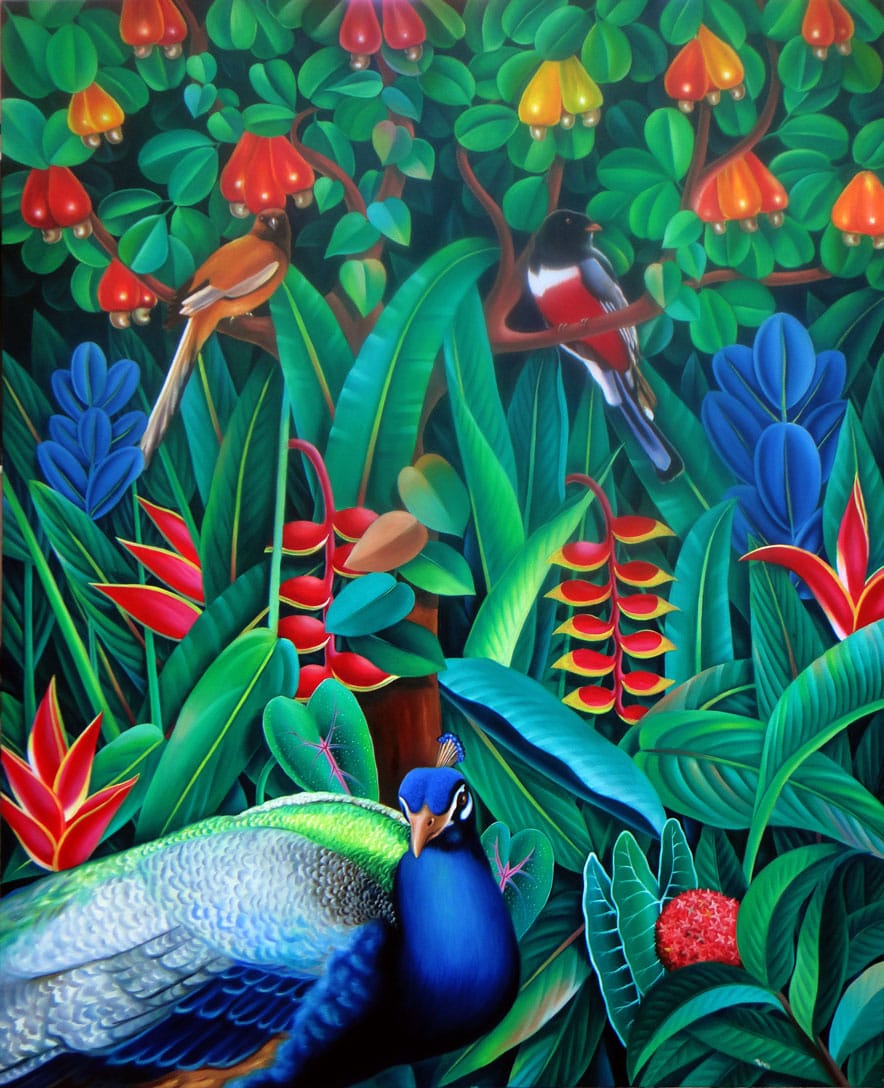 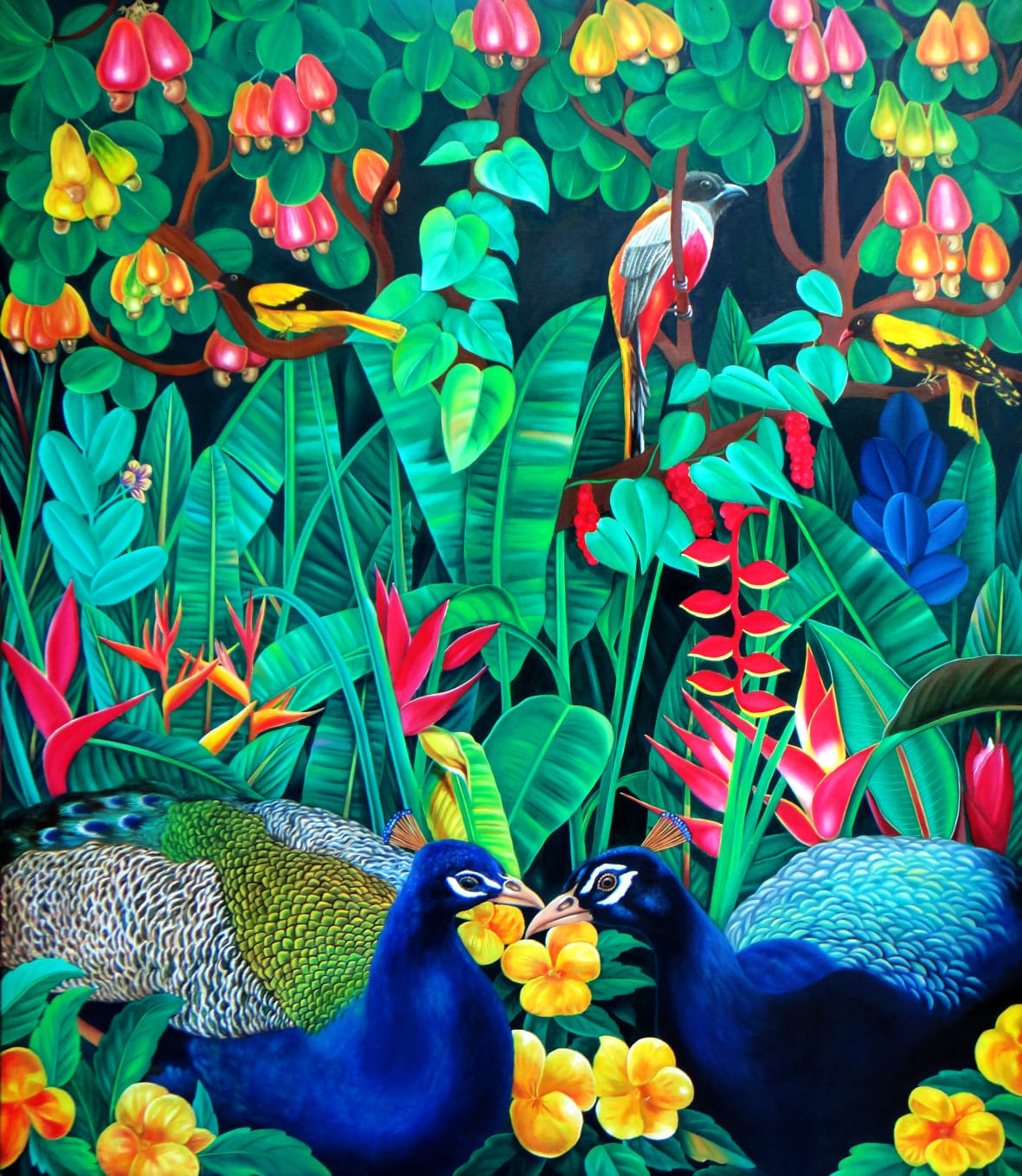 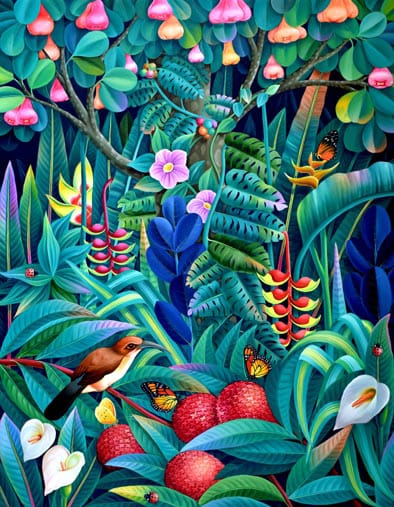 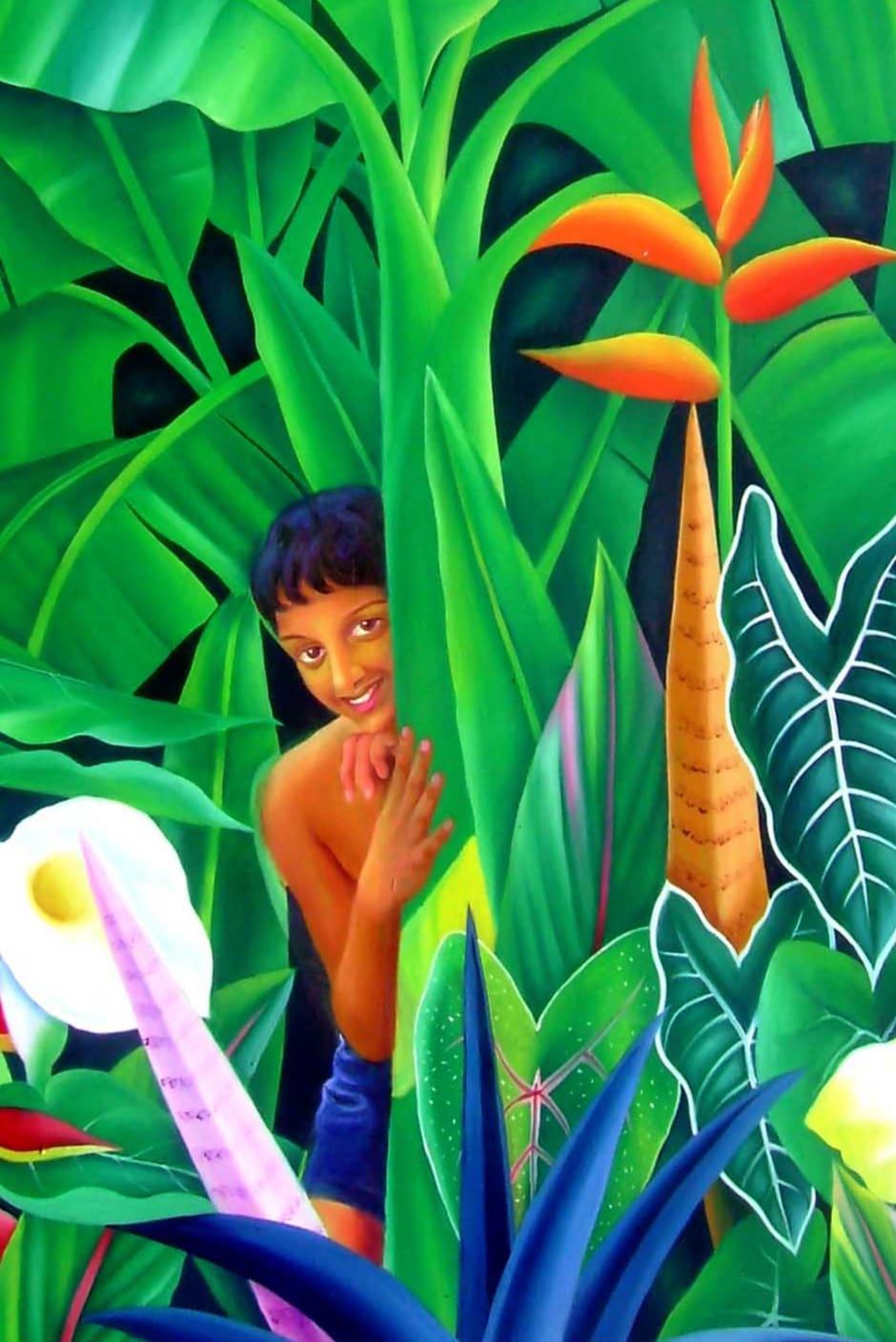