Inaugurating the second edition of three day Maritime India Summit 2021 Prime Minister Naredra Modi said that India is very serious about growing in the maritime sector and emerging blue economy in the world.

India will achieve great success in boosting the maritime economy as a natural leader in this sector.

Through various reforms the government will emphasise on creating a world class infrastructure.

“Steps were aimed at integrating ports with coastal economic zones, creating ports based smart cities and promoting global manufacturing activities near ports. The government has prepared a list of more than 400 investable projects with a potential of 31 billion dollars. More than 574 projects worth 82 billion dollars have been identified for implementation under the Sagarmala Project”, the Prime Minister highlighted the importance of the sector.

The Prime Minister invited the world to come to India and be part of the country’s growth by participating in the areas of infrastructure upgradation.

Mega Ports with world-class infrastructure were being developed in Wadhwan, Paradip and Kandla.

India had 189 lighthouses along its vast coastline and the government has drawn up a programme for developing tourism in land adjacent to the lighthouses. Nearly 78 lighthouses were selected for this and unique maritime tourism landmarks will be developed. Urban water transport systems in key cities such as kochi, Goa, Mumbai and Gujarat will be given top priority.

Meanwhile, the Economic Advisory Council has proposed a road map for evolving a Blue Economy Policy.

The draft report suggested a framework for coastal and deep sea mining, Research and Development for potential economic growth and welfare. It will enhance the contribution of the Blue Economy to the country’s GDP in the coming five years to improve the lives of coastal communities, preserve maritime biodiversity and maintain the security of our marine areas and resources.

The Draft Policy enumerates India’s unique maritime position having 7517 Km long coastline along nine coastal states and 1382 islands. The country has 12 major ports and 187 non-major ports, handling 1400 million tons of cargo every year. India’s Exclusive Economic Zone of over two million square Kms is rich in living and non-living resources and holds recoverable resources of crude oil and natural gas. The coastal economy sustains over 4 million fishermen and other coastal communities and therefore the Blue Economy has a great significance in the economic growth.

The Working Group felt that the “Blue” aspect of manufacturing, trade, technology service and skills has to be identified and integrated with the national economy. Regulations are  to be enhanced for the Ease of Doing Business (EODB) and the flow of private investments with paradigms of public-private-partnerships should be geared, specifically where mobilisation of FDI is involved.

The Group also suggested mechanisms for coordination between Municipalities/Panchayats, Coastal State Governments and the Union Government to enable investments in Blue Economy sectors and to put in place appropriate monetary and non-monetary incentives for high-employment generation sectors. 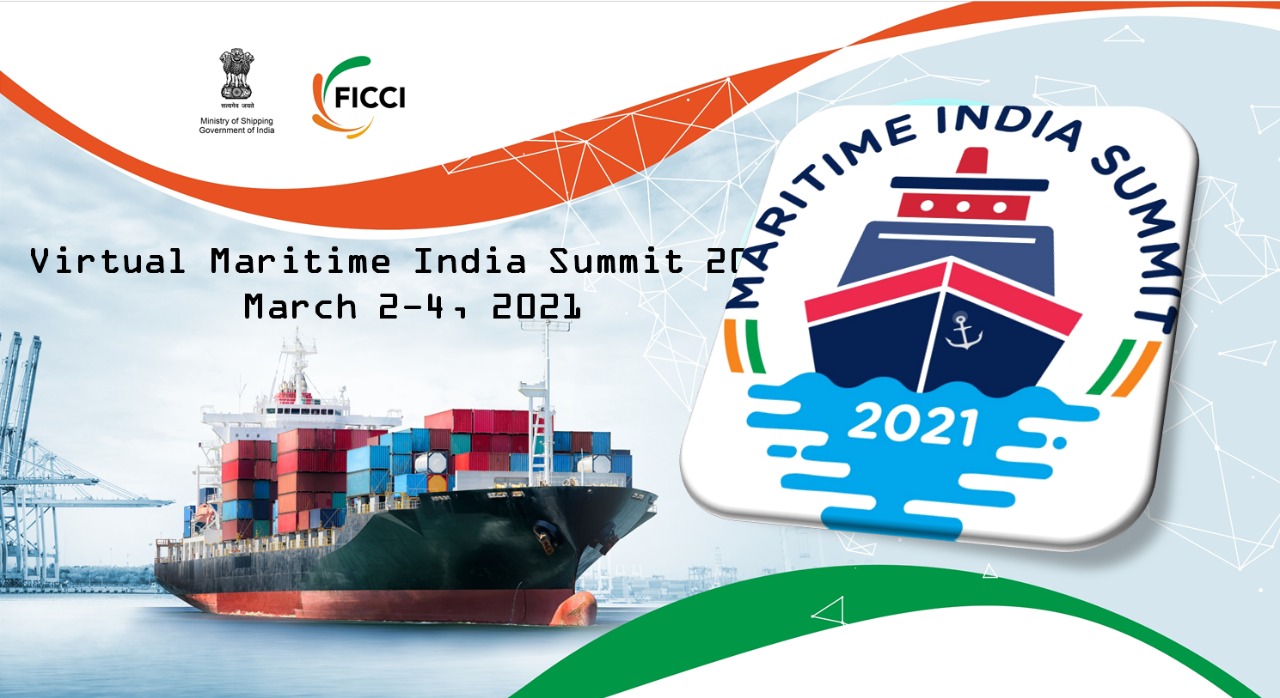