Dipankar Roy Choudhury is a well known Indian Slide Guitarist. He has started his musical training at a very young age. He belongs to Imdad khani Gharana (School of Music). Initially his teacher was his cousin, Chand Mukherjee and  later he started learning from Lt. Rajesh Moyitra, a well-known Sarod player from Varanasi. After the initial training his hard work was rewarded when Sitar Maestro Ustad Shujaat Khan accepted him as his student.

Dipankar Roy has performed innumerable shows and has been associated with various prestigious events “World Music Festival” in Moscow, Russia in 2004 and “World Food Festival” in Vietnam in 2010. He has achieved several awards from “Sahitya Kala Parishad” and “Ministry of Culture”. He is the core member of the internationally acclaimed fusion band “Impulse”.

Dipankar Roy is a graded artist of AIR.  He has been honoured by Sangit Sadhak Upadhi by Gandhi Sahitya Sabha, New Delhi.

“As I’ll be performing in the prestigious Pracheen Kala Kendra program on 14th of May, I would like to dedicate my performance as a tribute to my guru Kathak Samrat Padma Vibhushan Pandit Birju Maharaj ji”, says Dr. Garima Arya.

Dr. Garima Arya, the renowned dancer is a disciple of legendary figures in Indian Classical dance, Padma Vibhushan Pandit Birju Maharaj, Susree Saswati Sen and Pandit Deepak Maharaj. She started learning dance at the age of four and completed a Senior Diploma in Kathak from the prestigious ‘Kalashram’, an institution of Kathak dance of Pandit Birju Maharaj.

She is Doctorate from Delhi University.

She is a graded artist from Doordarshan, New Delhi and empanelled artist of SPIC MACAY & IRCEN.

She has performed in many prestigious festivals in her Guru’s choreographies and solo recitals in India and abroad (Egypt, Morocco, Lebanon, Taiwan, Brussels, China, Germany, etc.,)

She performed for MAKE IN INDIA, Germany in front of Indian Prime Minister  Narendra Modi, under the choreography of Vidushi Mamta Maharaj.

Dr.Garima is the founder and Artistic director of KALAKULAM – Academy of performing arts, the aim of Kalakulam academy is to promote Indian culture.

Pracheen Kala Kendra, Chandigarh is the premier educational organization providing yeoman service for the promotion, preservation and dissemination of Indian classical arts of music, dance and fine arts (painting) since its inception in 1956. 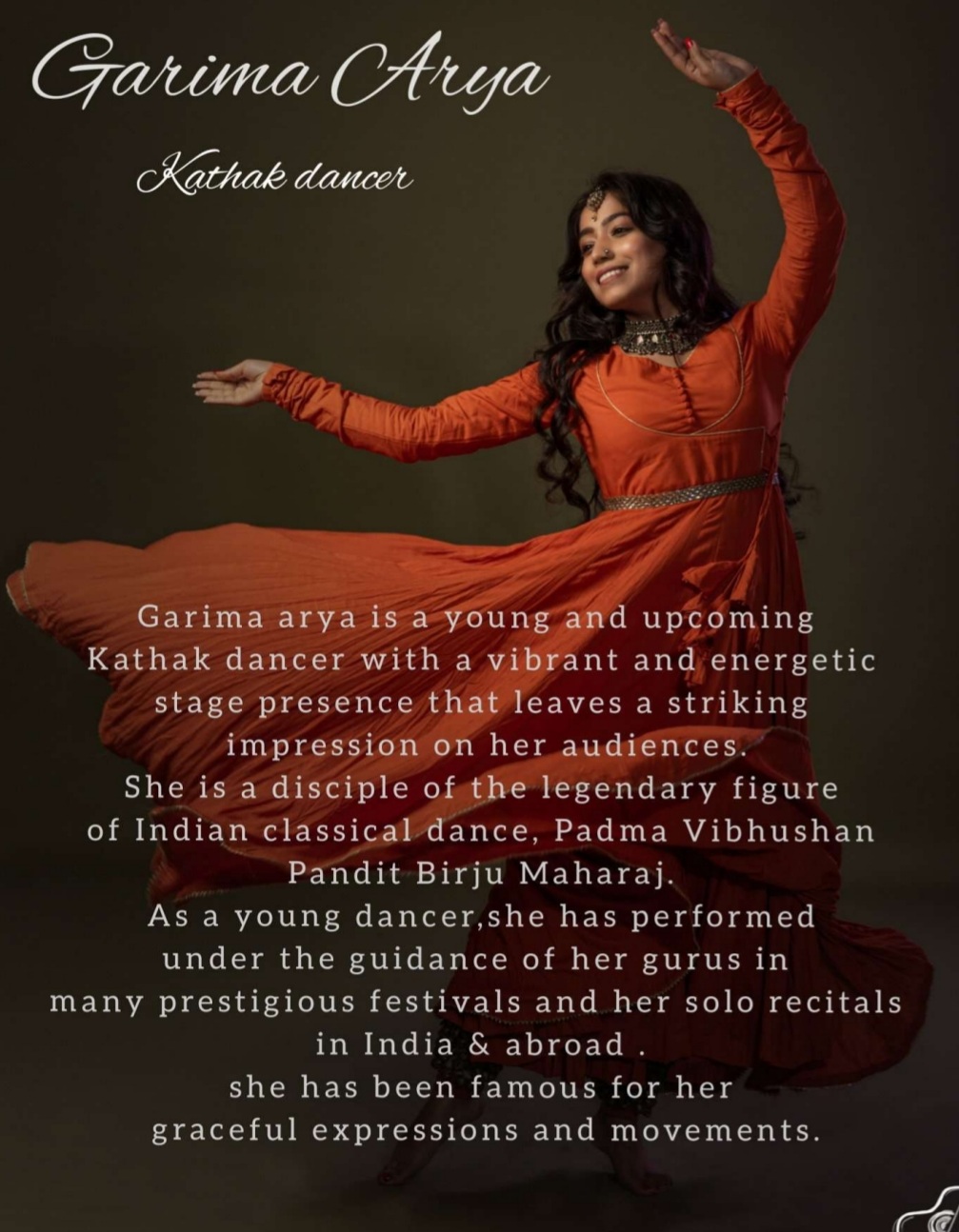 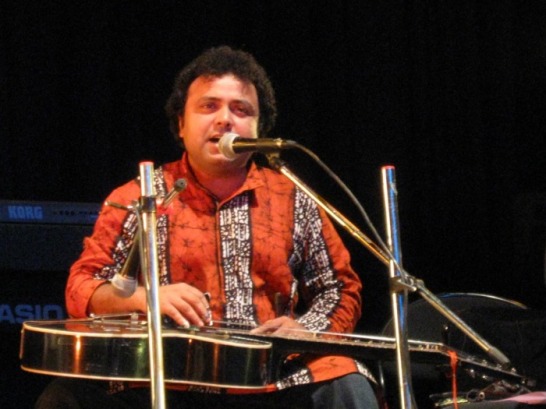 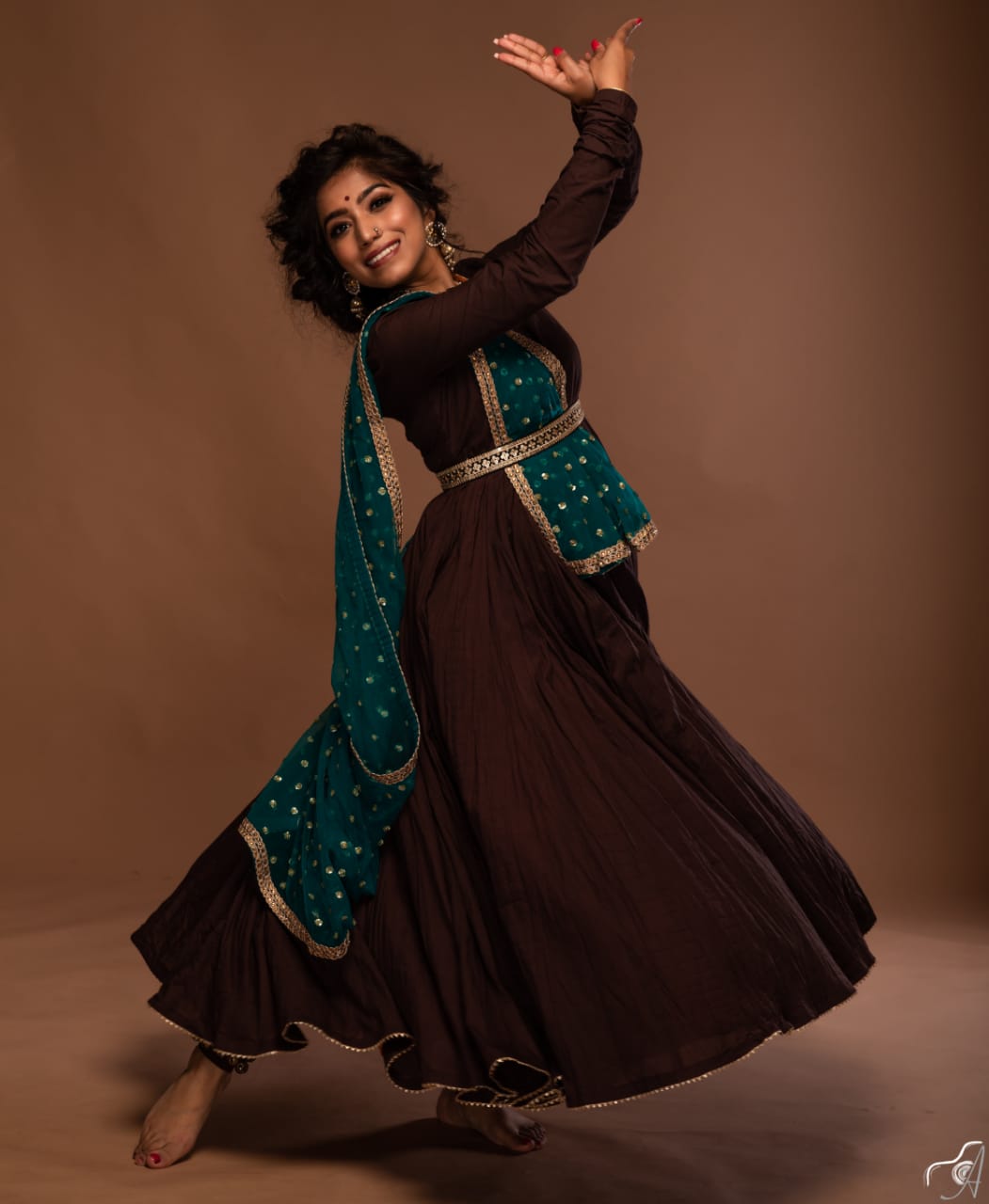 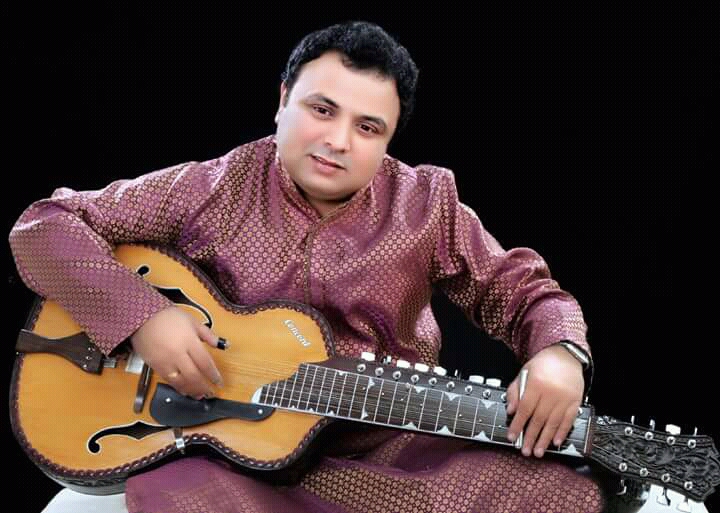