Laxman Aelay is known for his nostalgic paintings that depict people of his own village.

People who live in villages are his inspirations which he translates into bold figurative arts.

“I prefer to paint people and the environment in my village and share beautiful moments with them.

I like to depict happiness one can derive from small things in life.

I try to bring joy to my people through my colours. Not just sticking to that, I have been consciously contemplating the socio-political and cultural issues around the people,” says Laxman Aelay, an eminent artist of international acclaim.

The Exhibition “Images of Kadirenigudem” established him as a renowned artist in the early years of his profession by depicting his own village folks of men and women chatting, gossiping, marking the innocence and beauty of their identity in their cultural backdrop.

Here he created a tangible solidarity by portraying pictorial details with social and cultural themes of picturesque human activities in the rural villages of his own native place.

Laxman Aelay has worked as a journalist, illustrator of books and Ad Designer for movies in his earlier days.

He is also known for creating the new Telangana State logo, representing iconic imagery of the rich traditions of art and culture.

Laxman Aelay has conducted numerous group and solo exhibitions in India and abroad. 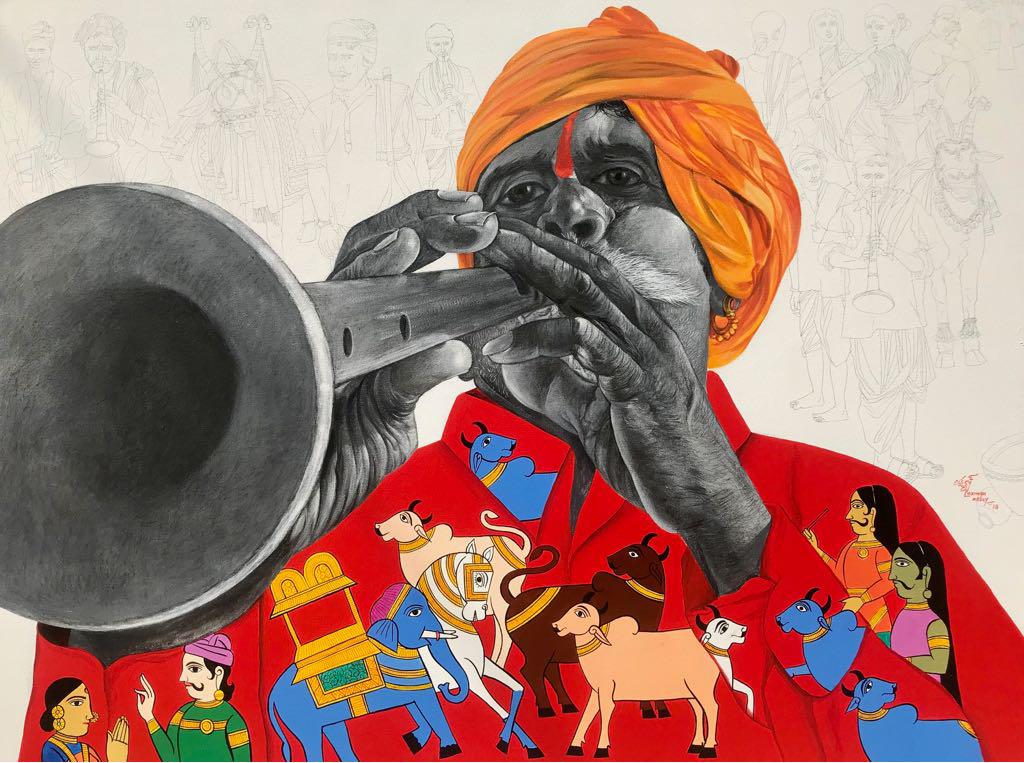 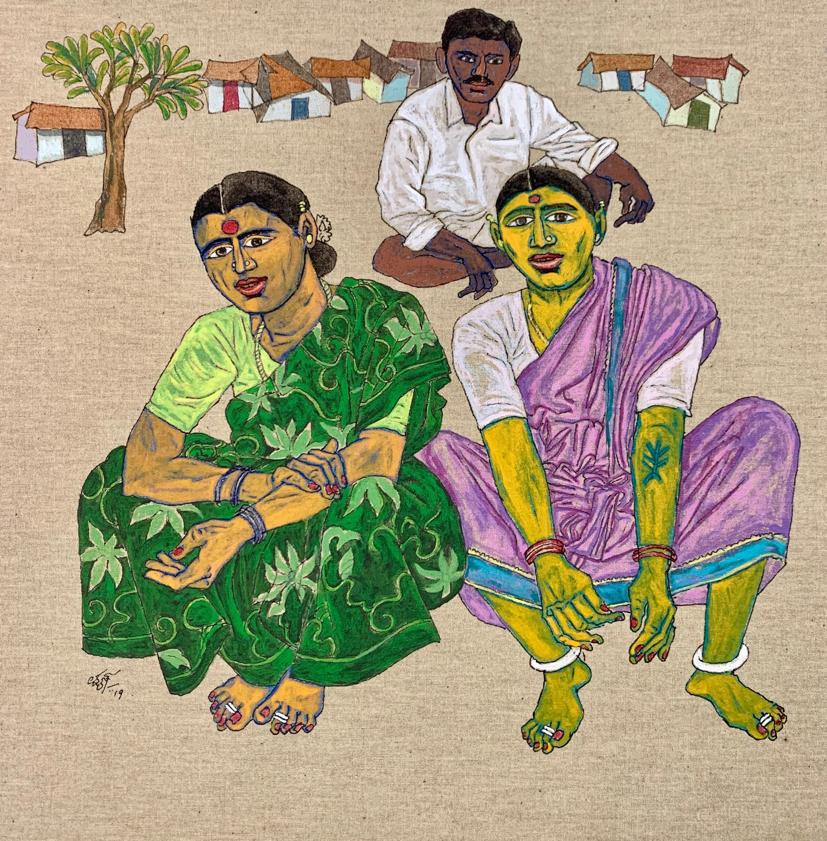 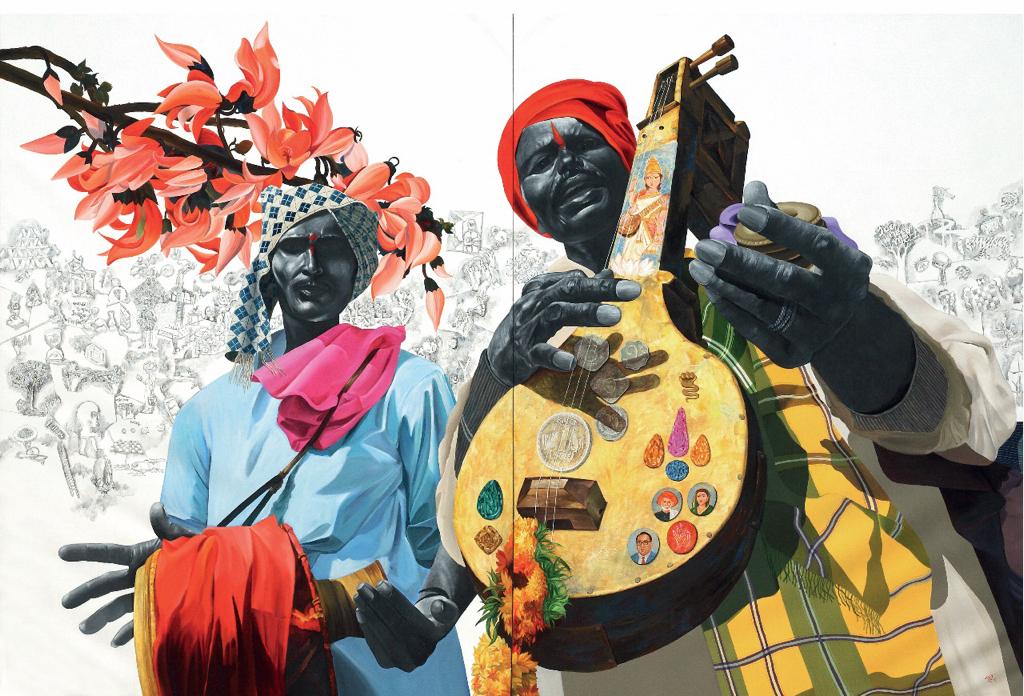 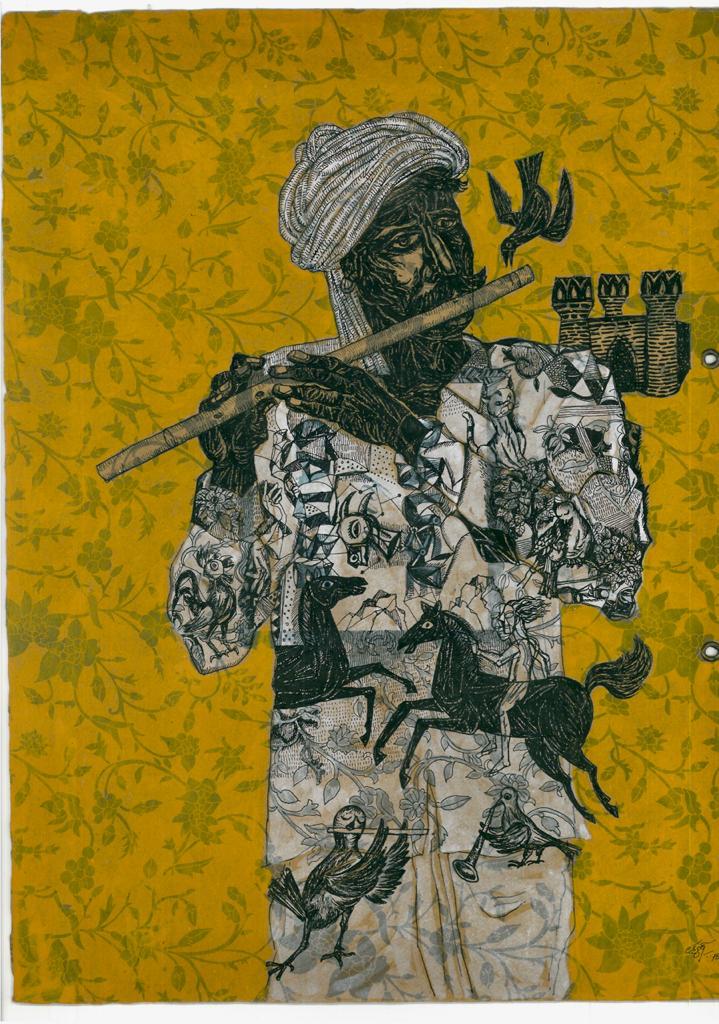 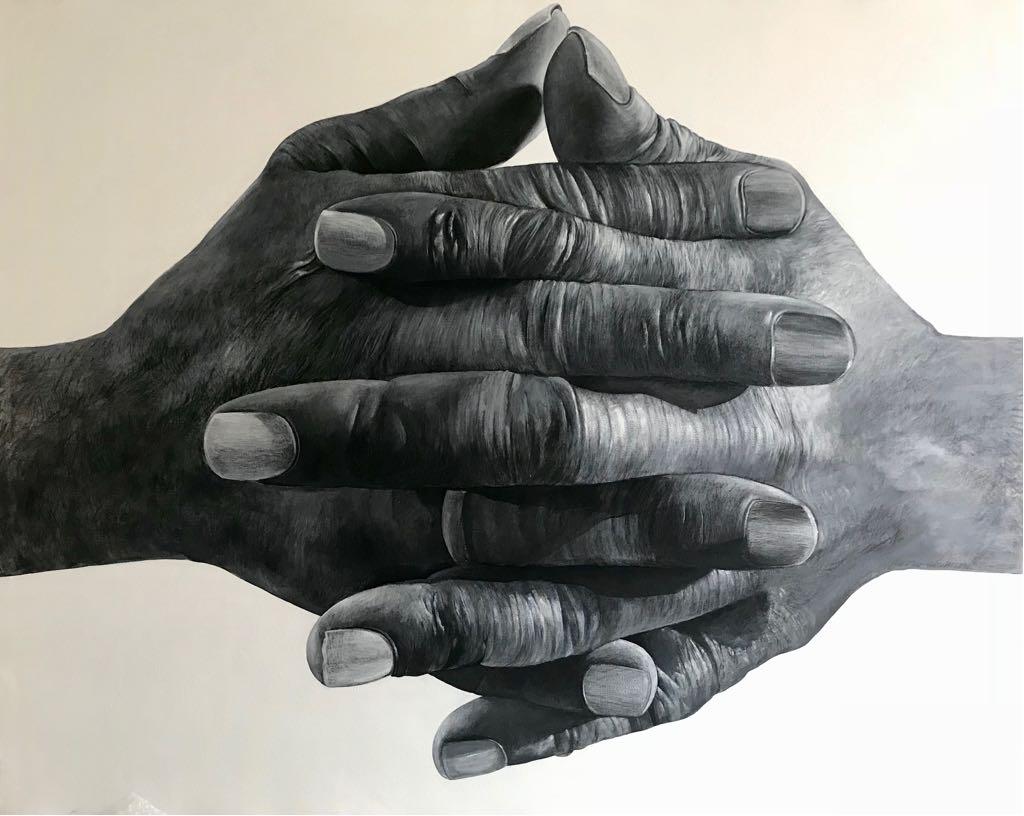 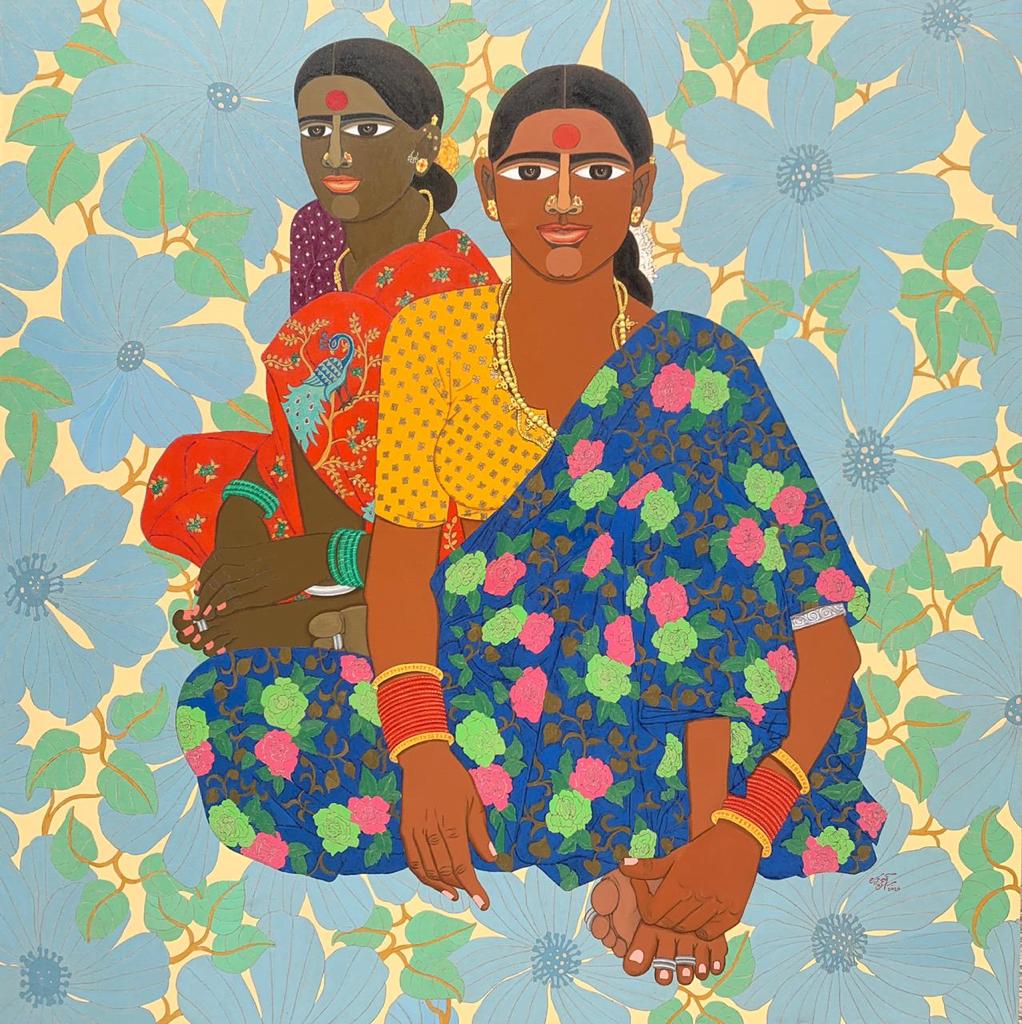 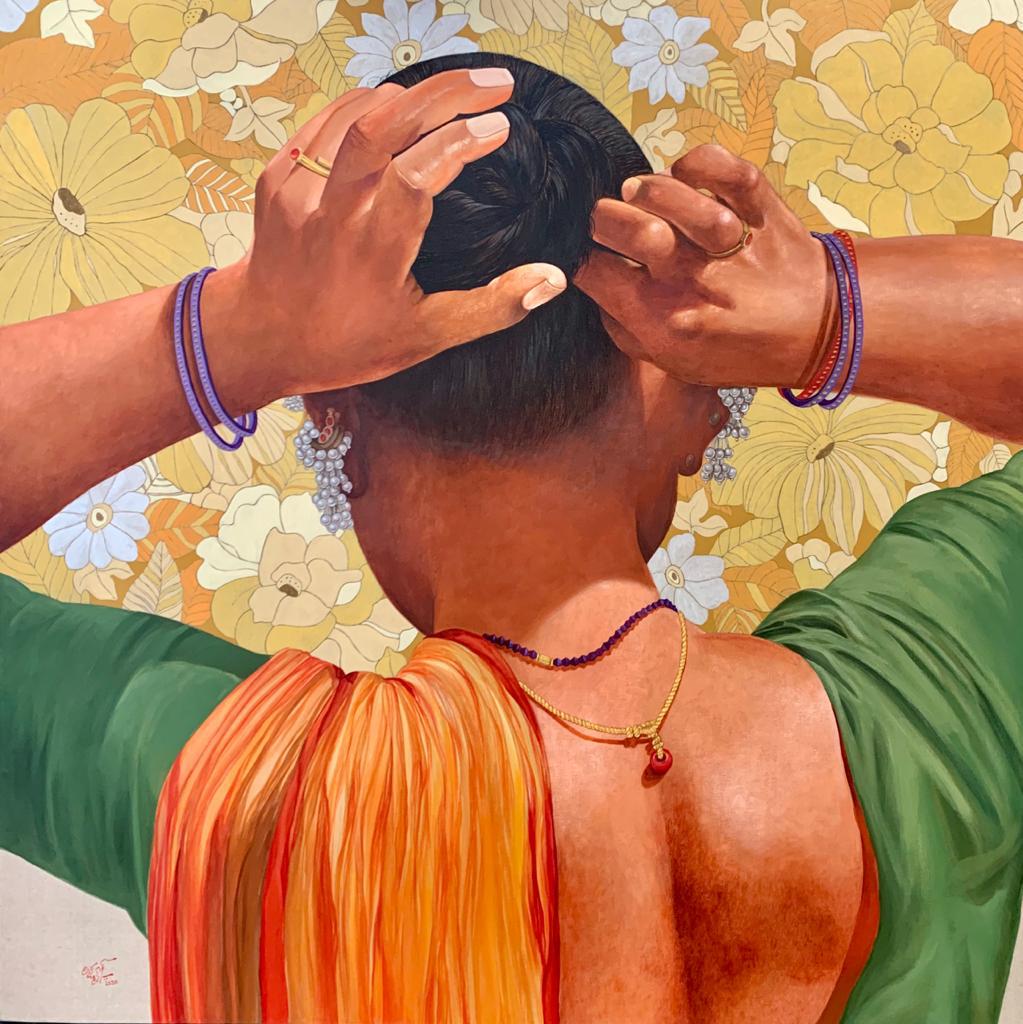 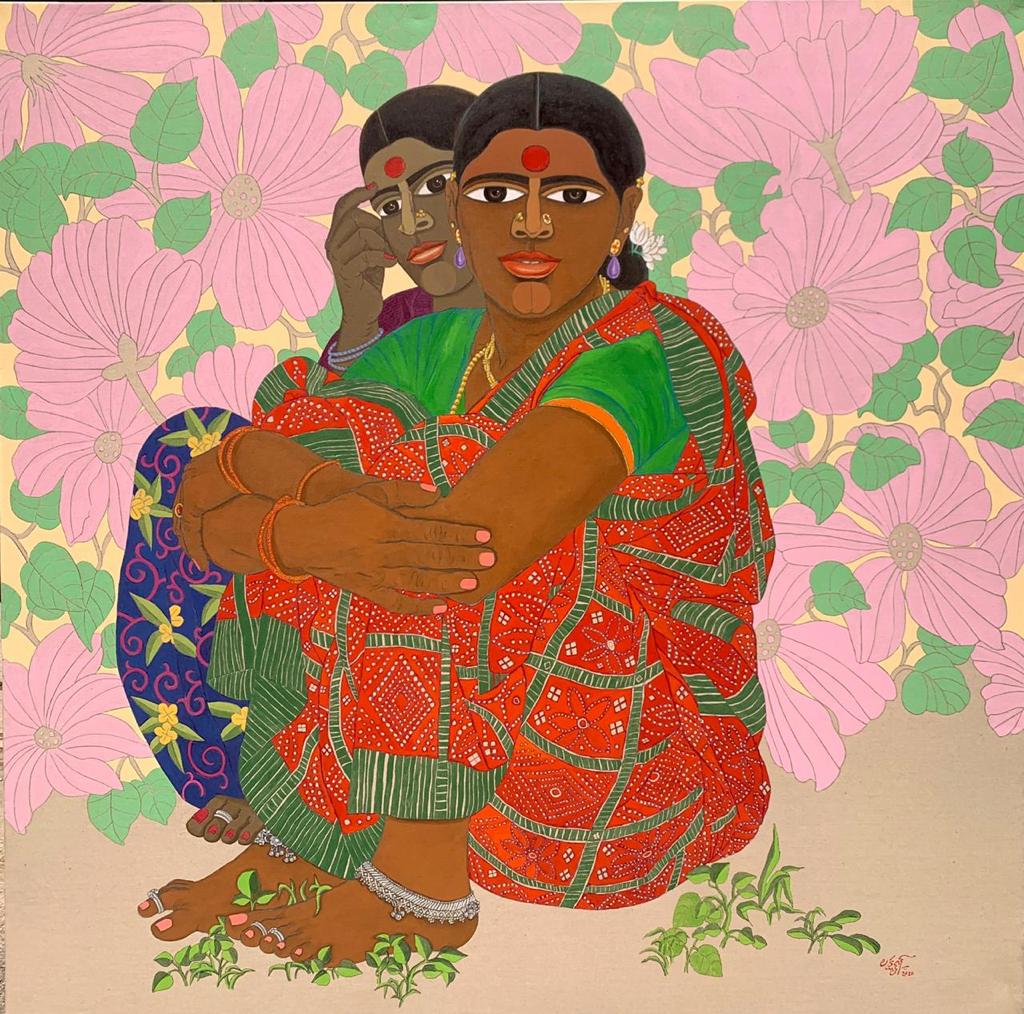 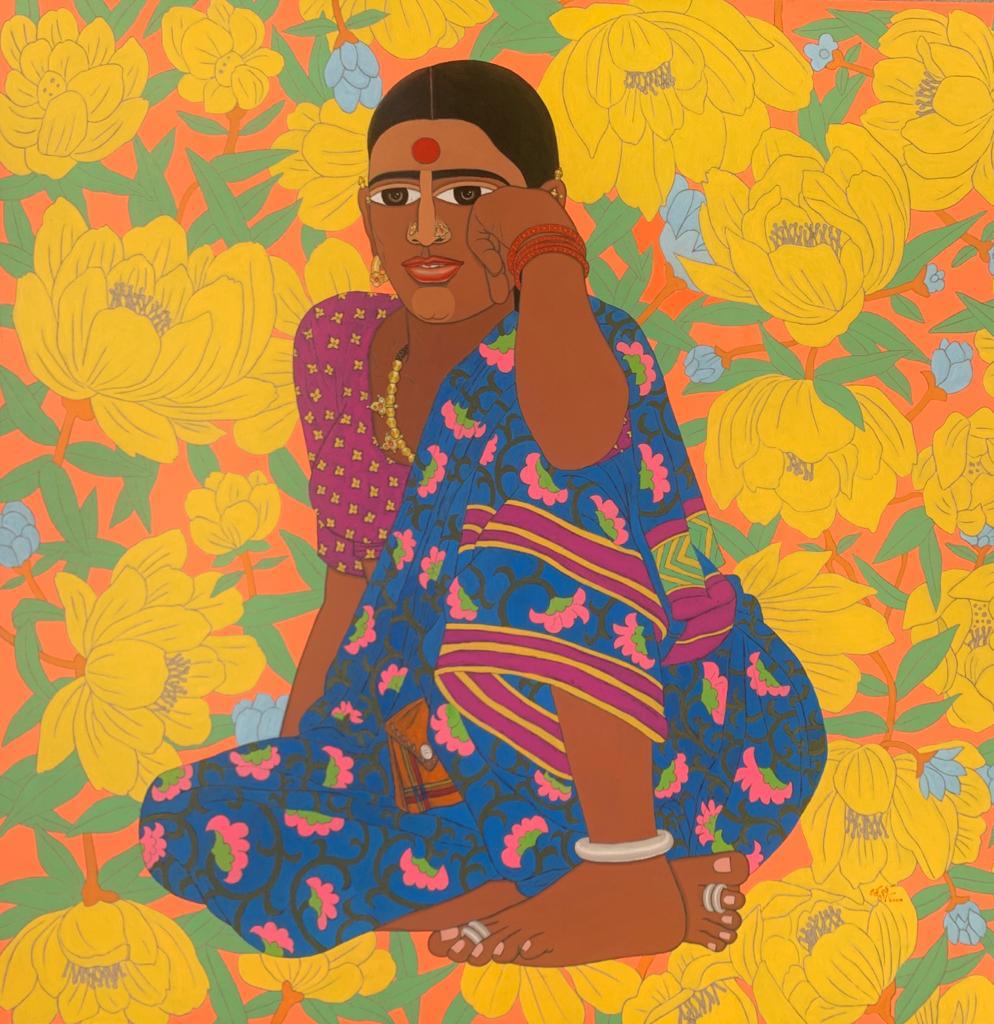 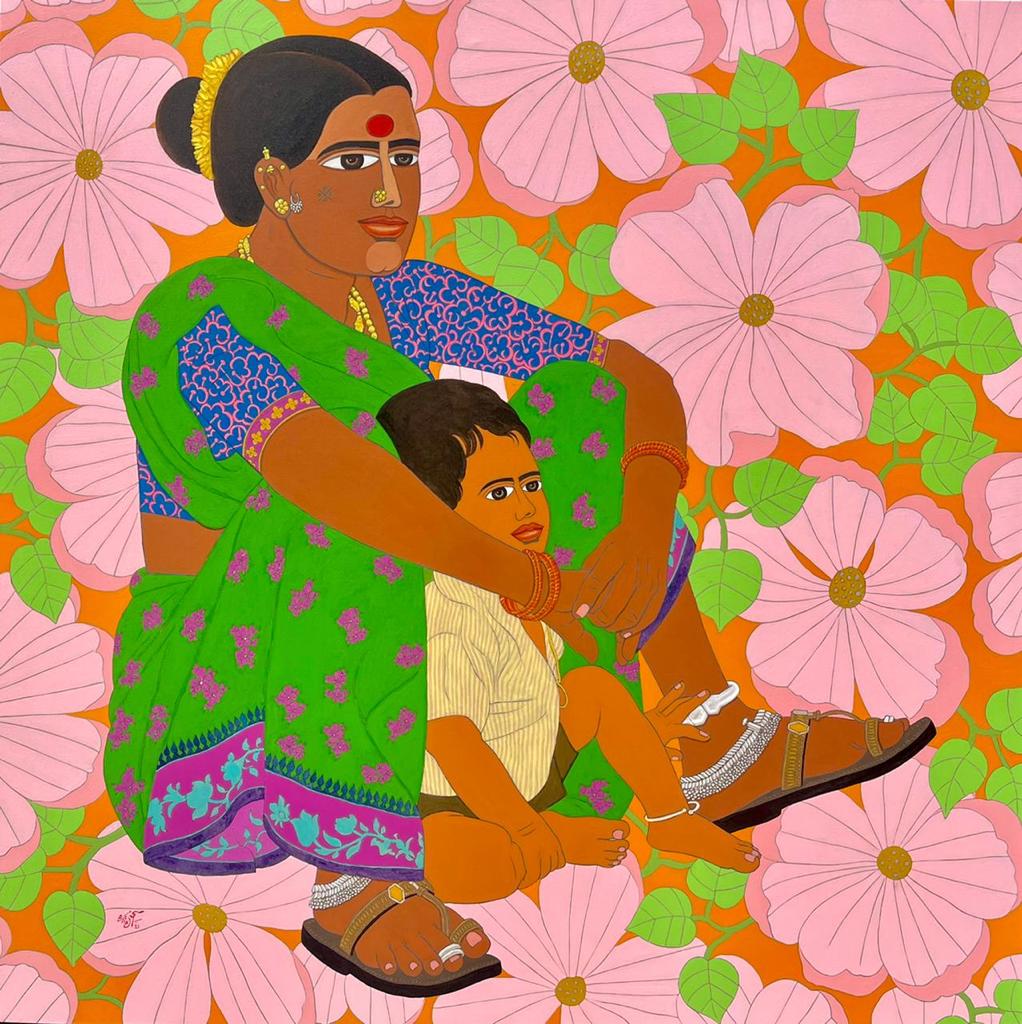 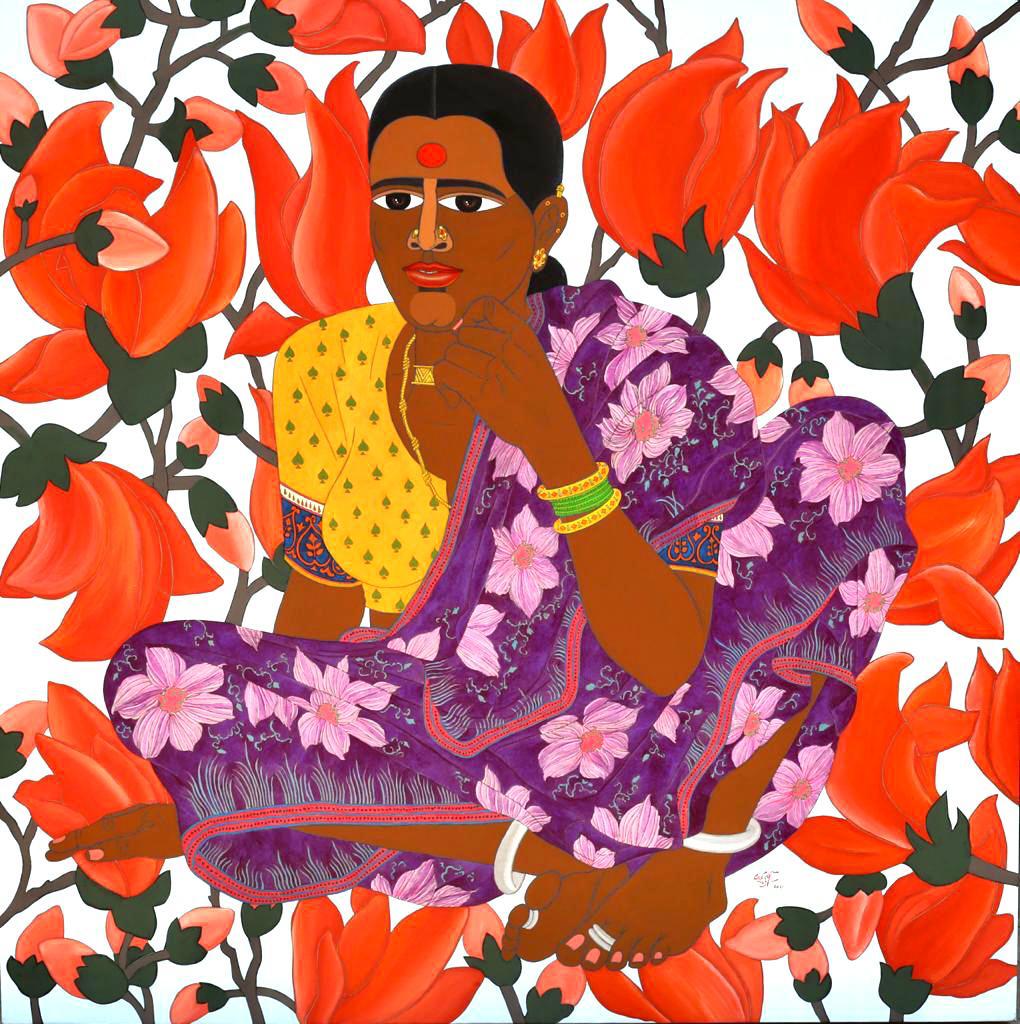 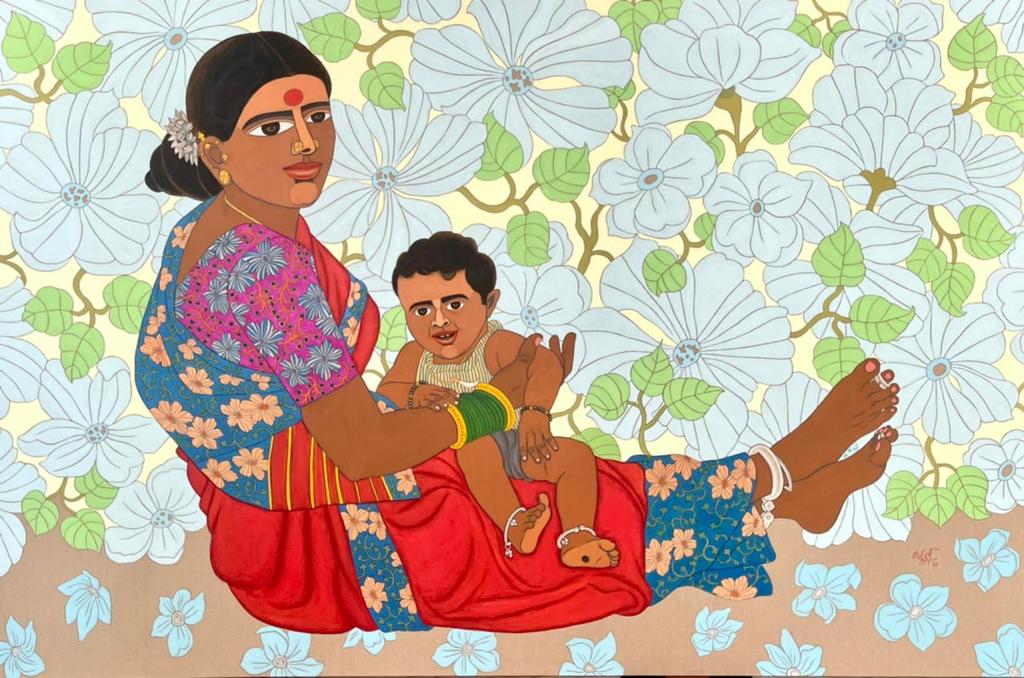 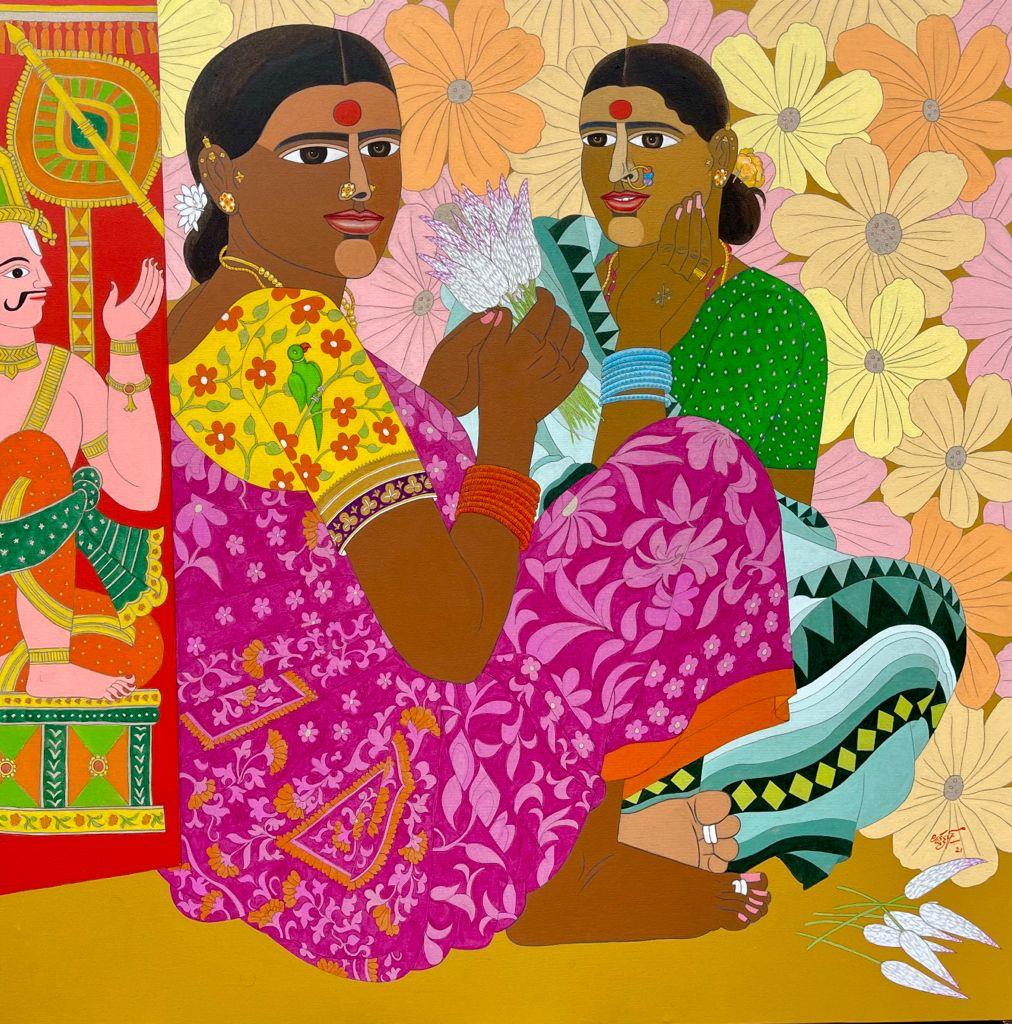 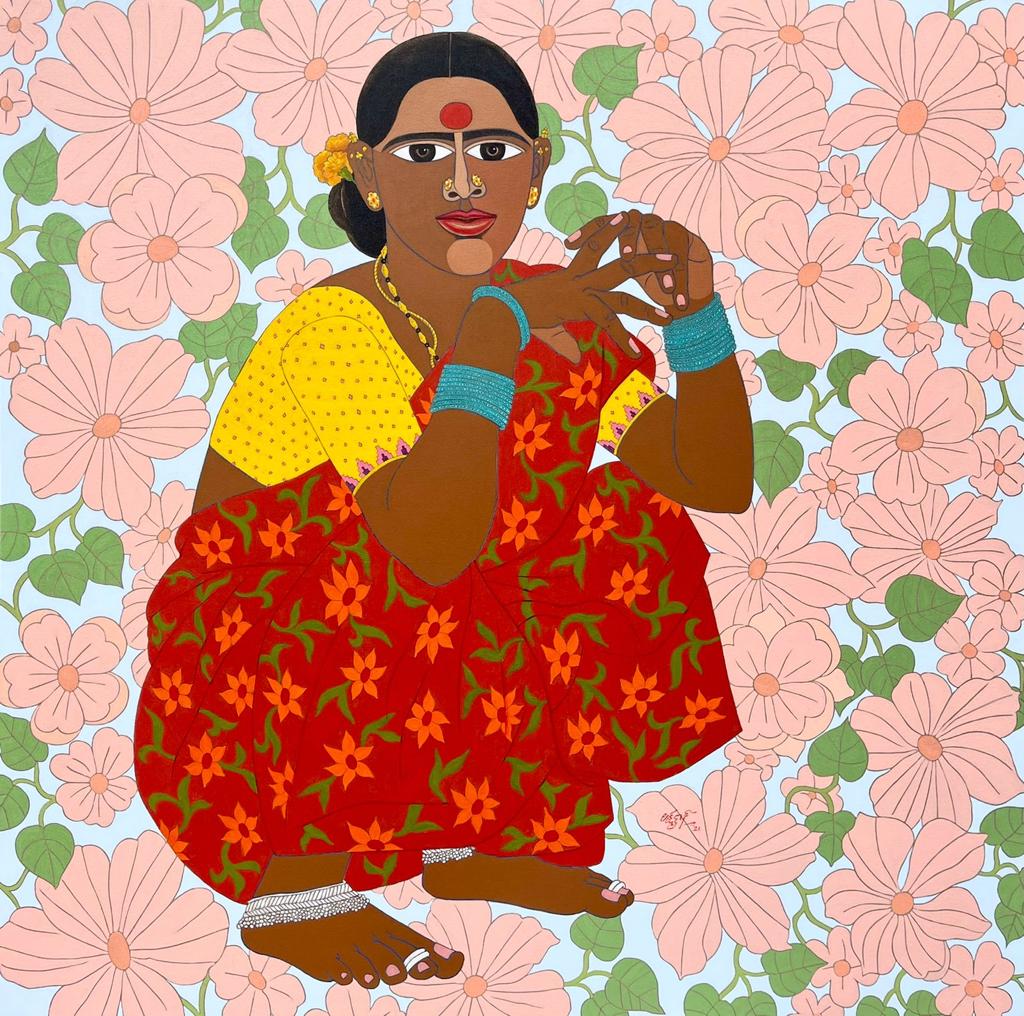