In Kerala, the situation is different.

While the nation is grappling with the Oxygen crisis, Kerala has the unique distinction of being the only state with an oxygen surplus and it has been sending the surplus medical oxygen to neighbouring states  Karnataka, Tamil Nadu and Goa.

The production is 199 Metric Tonnes per day.

Till two years ago, Kerala used to depend on other states for liquid oxygen for medical purposes but things changed.

It is a story of coordinated efforts which began two years ago after convening a meeting of the liquid oxygen manufacturers in the state during the initial days of pandemic.

The Petroleum and Explosive Safety Organisation – PESO, the nodal regulatory agency regularly assessed the availability of the life saving gas and monitored the storage and transportations regularly.

All information from oxygen manufacturers and fillers were collected and ensured its delivery to the hospitals in time.

The eleven Air Separation Units-ASU set up in the state produces 44 MT daily across the state.

Inox, which has the largest oxygen facility, began to focus entirely on medical supply considering the surge in Covid-19 cases in the country.

BPCL will increase the production in the coming days and four new plants sponsored by FACT will be functioning shortly.

The PESO is the regulator of compressed gases and petroleum under the Explosives Act, 1884 and the Petroleum Act, 1934.

PESO provides operational and technical advice and assistance to the Central and States, Local Bodies, Industries and other agencies.

Kerala took the initiatives to augment the production of oxygen during the pandemic for the great cause.

The meticulous planning and ensuring the supply helped the state from a crisis when the country is grasping for breath. 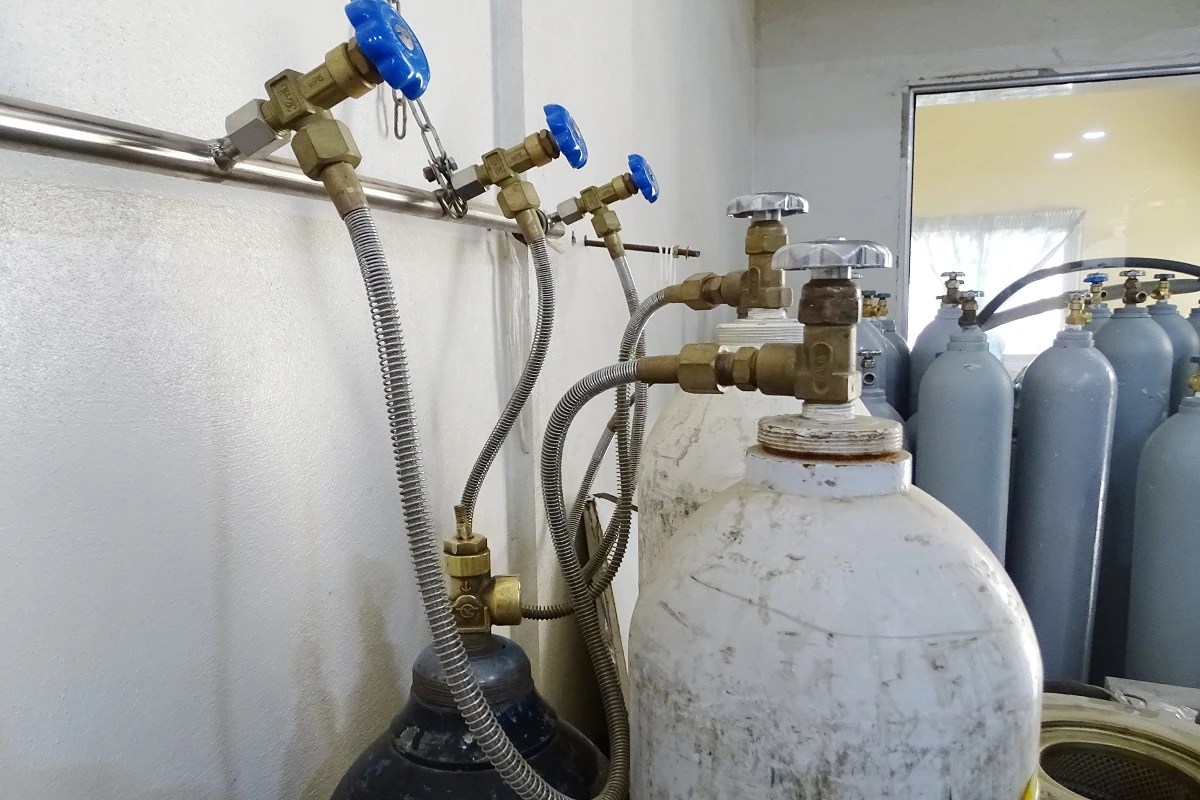