The KTDC Restaurants across the state will serve delicious cuisine to tourists with in-car dining.

“The in-car dining is a project designed to give a boost to Kerala tourism sector, hit badly by Covid-19. We are launching this project by which tourists coming to Kerala will be able to use this service.  Amid Covid-19 pandemic, instead of dining inside a restaurant and mingling with the crowd, such a project will also ensure safety”,   the Tourism Minister Mohamed Riyas said.

A high level meeting was conducted to finalise projects to inspire confidence among the travellers and will work  to double tourist arrivals by 2025.

Government has initiated a project in which new tourism destinations will be developed in every Panchayat to attract maximum domestic tourists.

In the tourism sector all staff will be vaccinated immediately.

The Kerala Tourism Development Corporation (KTDC) is a public sector undertaking in Kerala, one of the profitable ventures of the state government.

KTDC has more than 40 properties including the heritage properties like Bolgatty Island Resort in Kochi,  Mascot Hotel in Thiruvananthapuram and Lake Palace inside the Periyar Tiger Reserve.

Bolgatty Palace was built in 1635, the largest Dutch palace outside the Netherlands.

Mascot Hotel is a heritage property built in 1902 and was used by Travancore Army officials till 1949.

The Lake Palace was the Summer Palace of the King of Travancore, situated on an island in the Periyar Lake.

“Official host to God’s own country” is the official slogan of KTDC. 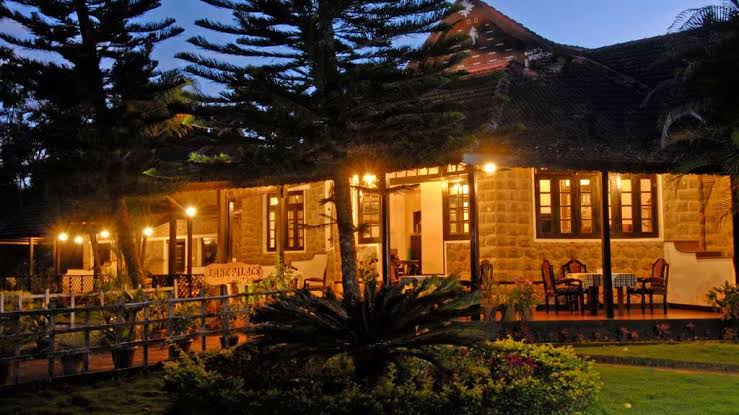 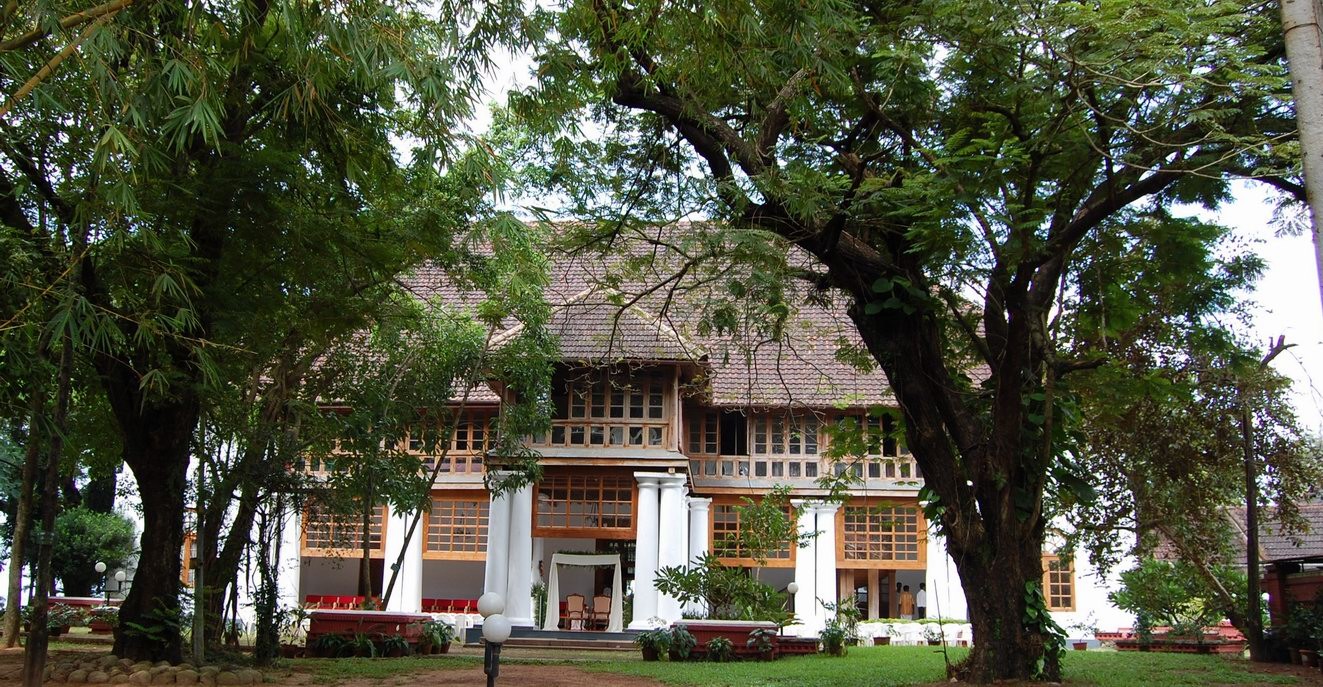 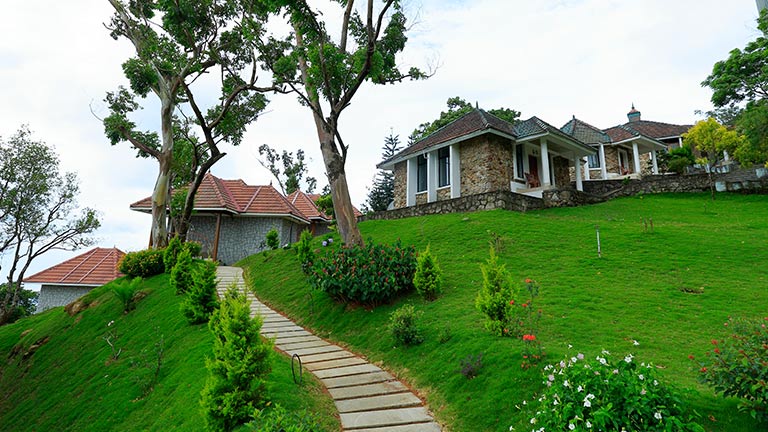 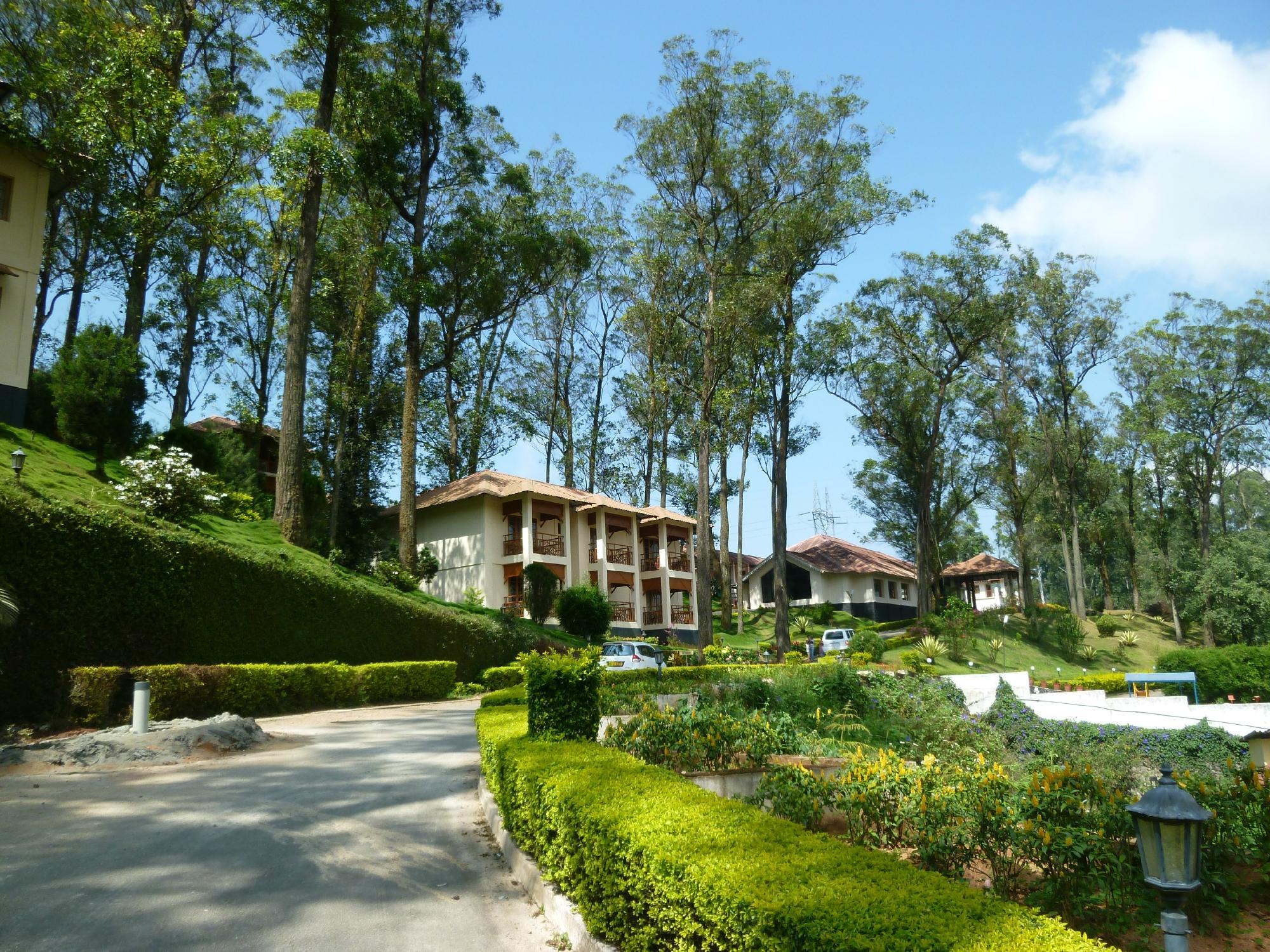