Former Foreign Minister Fumio Kishida will be the new leader to become the next Prime Minister of Japan.

He will lead the Liberal Democratic Party (LDP) into general elections to be held in November 2021.

Fumio Kishida has won the race to lead Japan’s ruling Party beating Taro Kono, the most popular candidate in Japan.

The race was very tight as Fumio Kishida won by a single vote in the first round and in the second round with 257 votes.

The other candidates, Sanae Takaichi and Seiko Noda failed in the first round vote itself.

“My skill is to really listen to people.  I’m determined to make efforts with everyone for an open LDP and a bright future for Japan,” Fumio Kishida said.

He promised to follow coronavirus measures seriously and protect basic values led by democracy in the country.

The Diet is Japan’s bicameral legislature and the lower house is called the House of Representatives and the upper house, the House of Councilors.

Both the houses are elected directly under a parallel voting system.

The Prime Minister is the head of the government and the commander-in-chief of the Japanese Armed Forces. 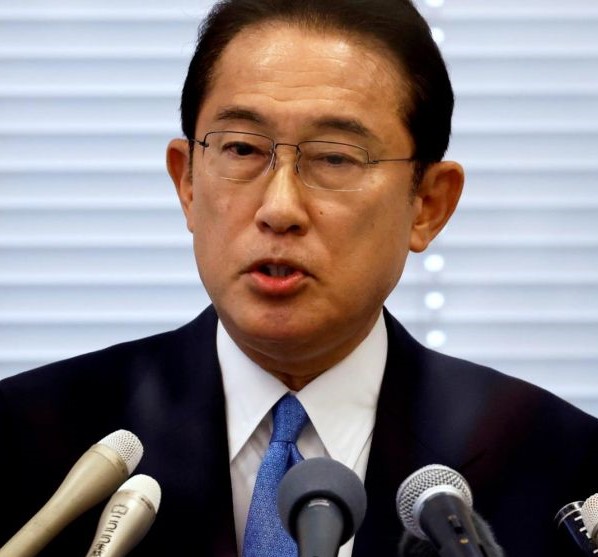