Alert on Delta Plus

The Ministry of Health has submitted an affidavit in the Supreme Court that there is no global scientific evidence that the pandemic would target children and the government has geared up to deal with any situation in the country.

Meanwhile the Central Government has warned that the Delta Plus variant has increased transmissibility and directed the States to initiate stringent measures to contain the ‘variant of concern’.

Measures such as widespread testing, preventing crowds and inter-mingling of people in social functions are to be advocated immediately.

The World Health Organisation also warned that the Delta variant has been identified in 96 countries and it is ‘most transmissible’ of SARS-CoV-2 variants spreading rapidly among the unvaccinated populations in the world. 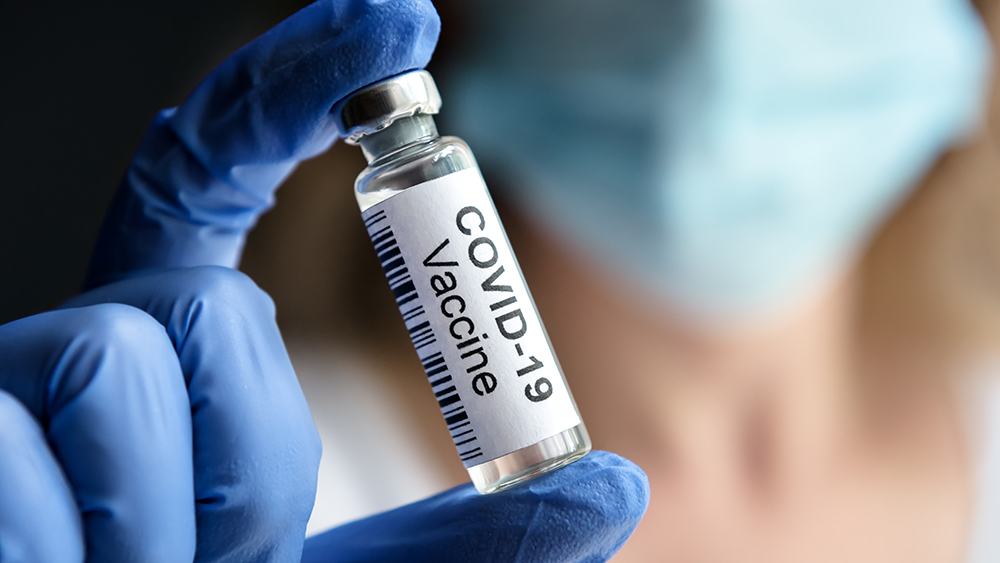