The Eravikulam National Park is now open for visitors after remaining closed for two months.

The Park was closed as it was the breeding season of Nilgiri tahr.  More than 80 new calves were born during the last two months in this National Park.

The total number of Nilgiri tahr is around 800 now.

The population of Nilgiri tahr has been stagnant as they fall easy prey to leopard and other wild animals.

Nilgiri Tahr has been categorised as endangered and seen in the hill ranges of the Western Ghats where suitable grasslands and terrain land exist.

It is also known as ‘ varayadu’ and its closest relatives are sheep.

The WWF-India has conducted a comprehensive study in Western Ghats in Tamil Nadu and Kerala and found that there were 3122 Nilgiri Tahrs in the inaccessible terrains.

The Eravikulam National Park is located in the Munnar Wildlife Division, Kerala and 26 species of mammals were recorded here including the largest population of surviving population of Nilgiri Tahr.

Also 132 species of birds like black-and-orange flycatcher, Nilgiri pipit, Nilgiri woden pigeon have been recorded in this National Park. 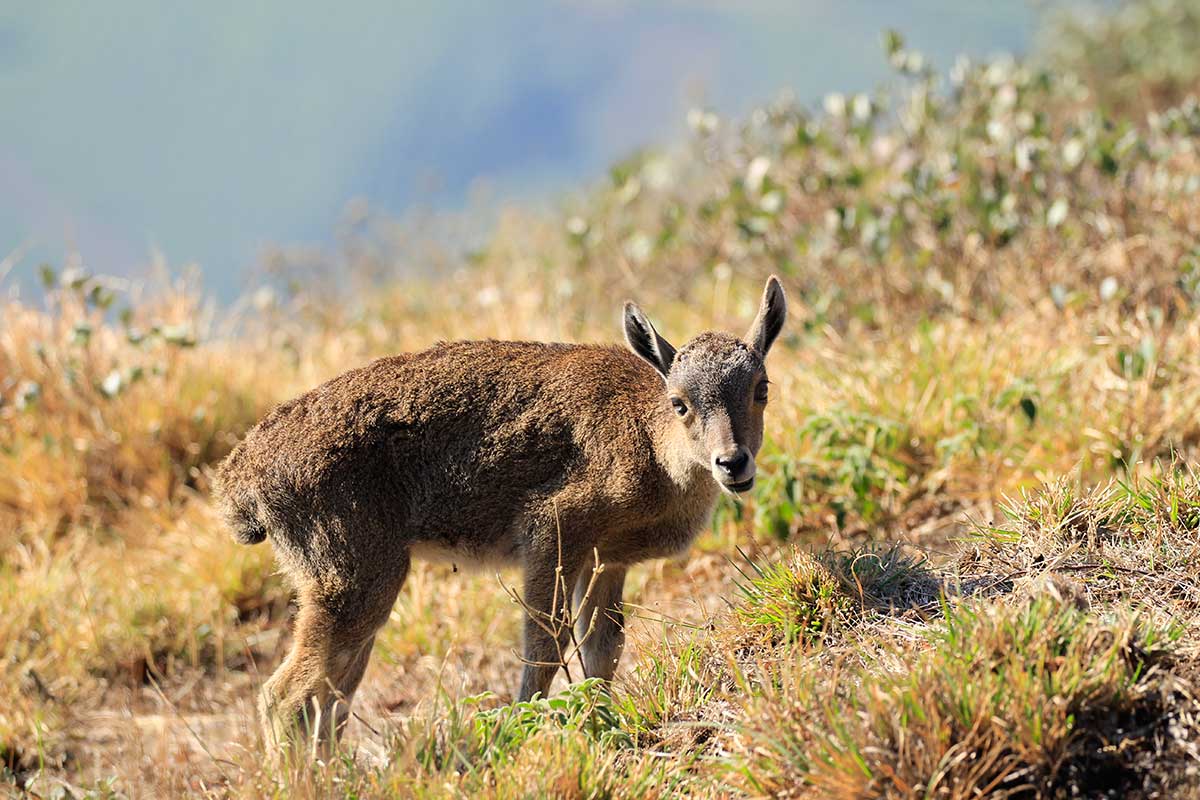 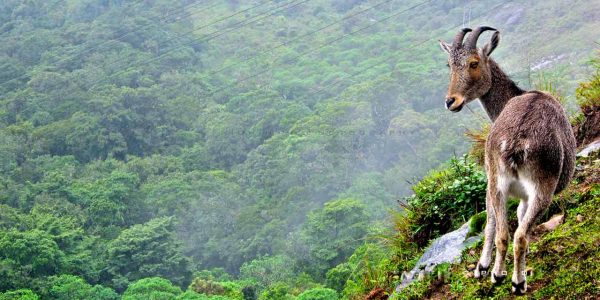