Indian photojournalist Danish Siddiqui was killed in Afghanistan while he was working for Reuters News Agency covering the Afghan crisis in Kandahar.

Danish Siddiqui was covering the clashes in the Kandahar region after the withdrawal of US forces from Afghanistan.

Danish Siddiqui was awarded the famous Pulitzer Prize for Feature Photography in 2018 for capturing a “shocking photograph that exposed the world to the violence Rohingya refugees faced in fleeing Myanmar”.

He has covered many unrest with human touch including Afghan War, Rohingya crisis and protests in Hong Kong.

Recently his photographs on mass funerals held during the second wave of pandemic in the capital city won global recognition.

Danish Siddiqui enjoyed “capturing the human face and he shot for the common man who wants to see and feel a story from a place where he can’t be present himself”. 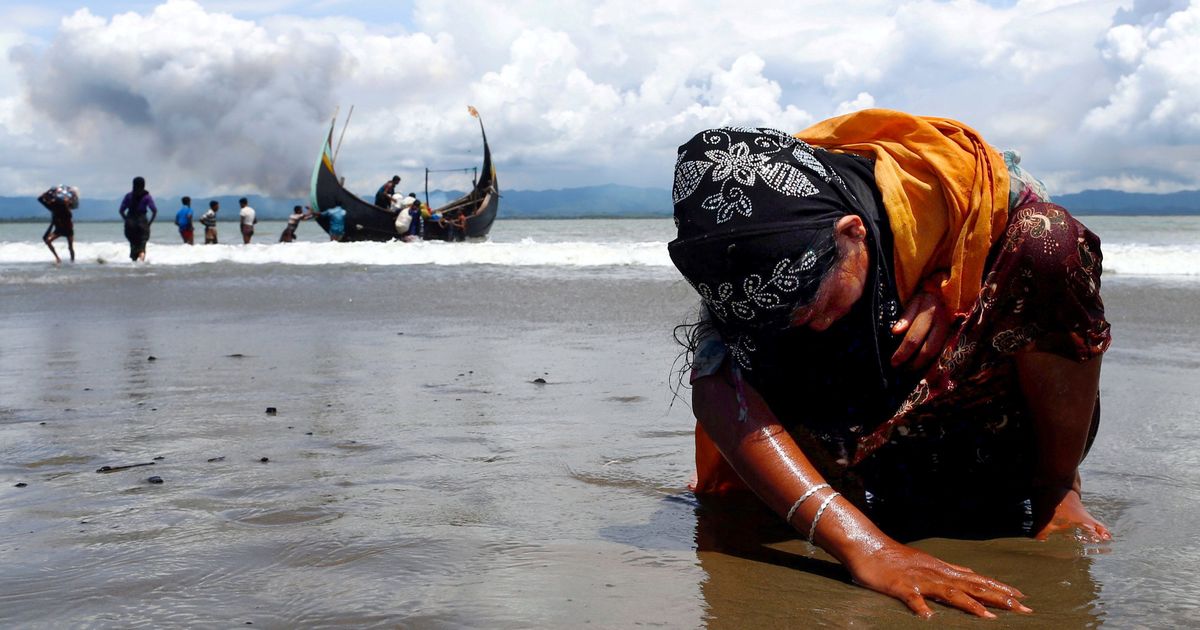 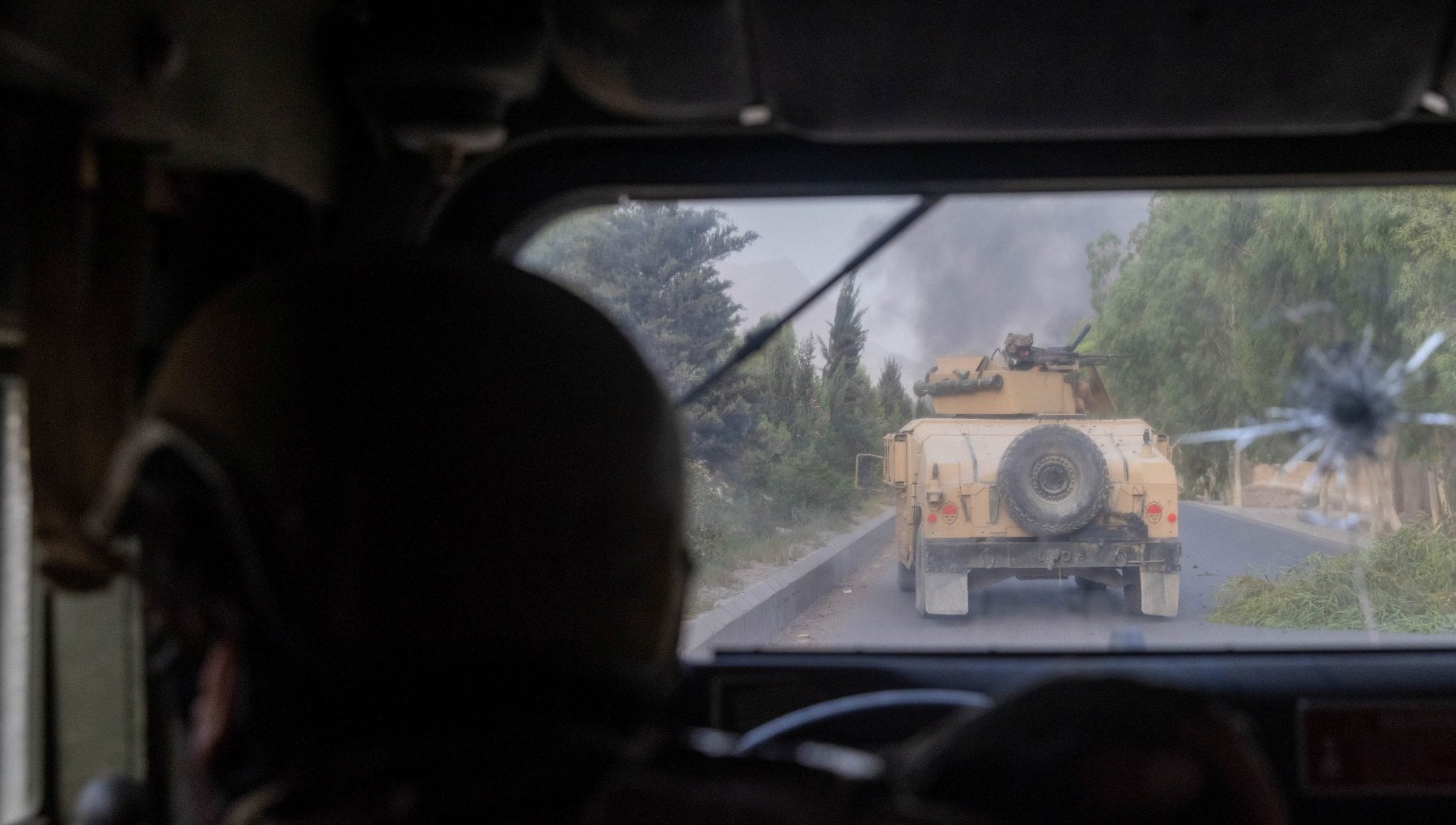 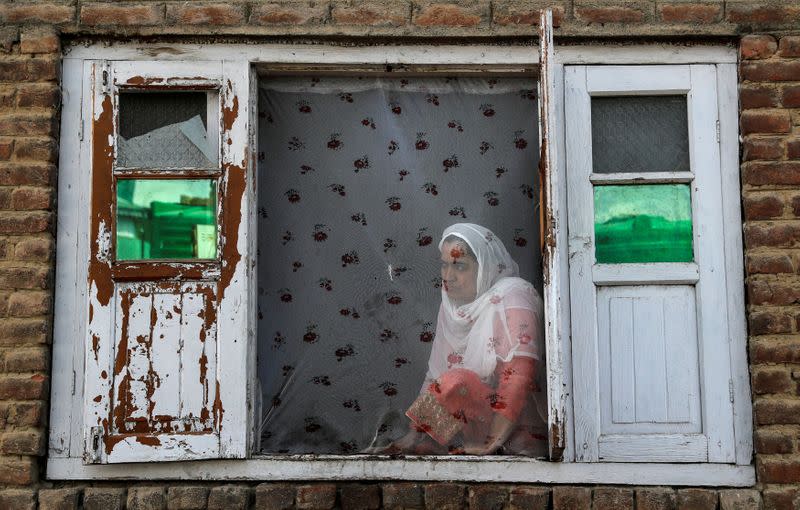 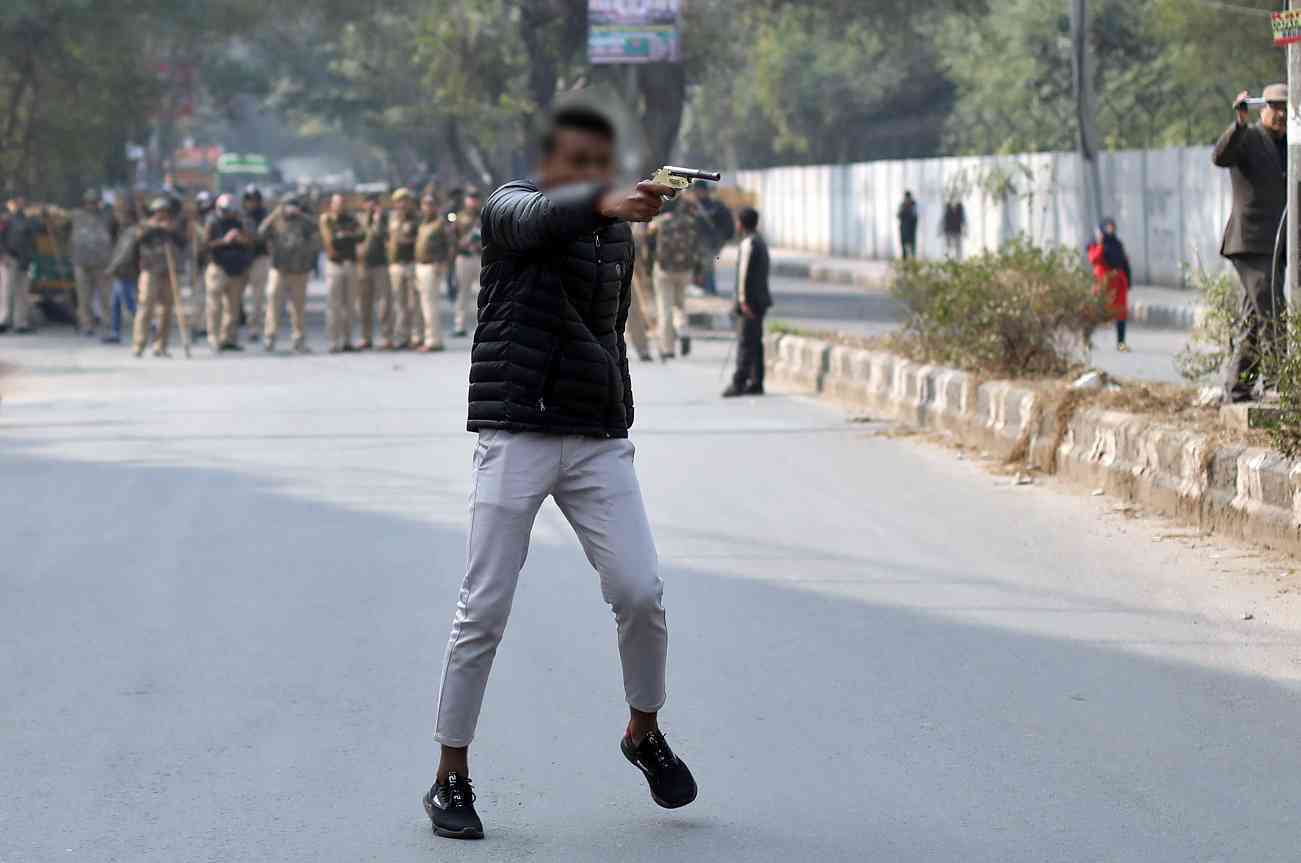 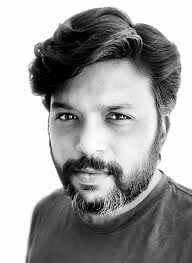