On Wednesday, 7 July 2021 the President was heavily attacked and shot dead, his wife Martine was critically wounded by unidentified gunmen at his residence in the capital Port-au-Prince.

Jovenel Moise was elected as President in 2016 but he took office on   7 February, 2017 due to political tensions and deteriorating security situation in Haiti.

Moise’s tenure  had been in dispute and he maintained that his office shall continue till 7 February, 2022, but the oppositions in Haiti rejected this and protested, demanding his resignation.

Moise had been ruling the poorest country in the caribbean without a Parliament since January, 2020.

Haiti has been gripped by increased gang violences, kidnappings and political violences in most parts of the country.

The assassination of the President has left the country in a turmoil which was already plagued by poverty, natural disasters and political instability.

The UN Special Representative for Haiti has acknowledged the legitimacy of Prime Minister Claude Joseph and welcomed his government’s commitment to hold the  Presidential elections to be held on 26 September 2021 as scheduled by the late President Jovenel Moise.

Haiti is a founding member of the United Nations and has witnessed many coups d’etat in its history. 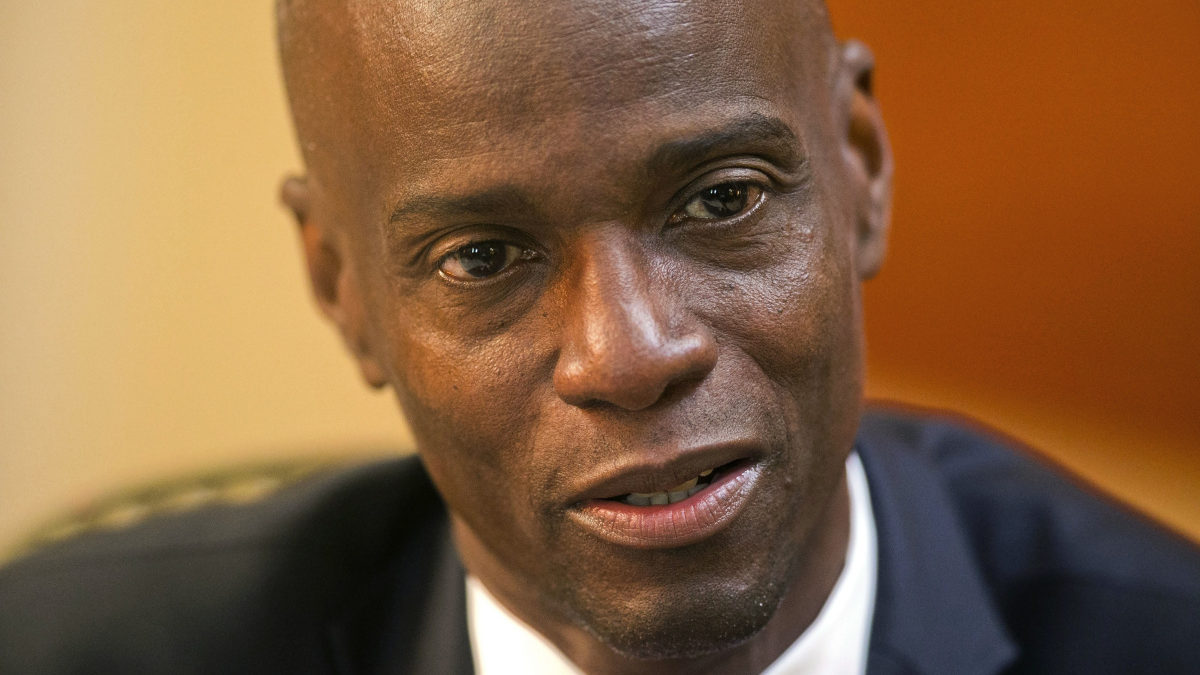