“We stressed the need to contribute to fostering an inclusive intra-Afghan dialogue so as to ensure stability,  peace,  law and order in the country.  We underscore the priority of fighting terrorism , including preventing attempts by terrorist organization to use Afghan territory as terrorist sanctuary and to carry out attacks against other countries,”  says the joint statement issued in the Summit in the backdrop of turmoil in Afghanistan.

The document titled the New Delhi Declaration and called for upholding the rights of women, children and minorities.

The summit chaired by Prime Minister Narendra Modi stressed the importance of  “non-interference”  in international affairs and all disputes should be resolved by peaceful means.

“The withdrawal of US forces and its allies from Afghanistan has led to a new crisis,  and it’s still unclear how this will affect global and regional security,”  Russian President Vladimir Putin said.

Recognising the advantages of technological and digital solutions, the BRICS countries will focus on: 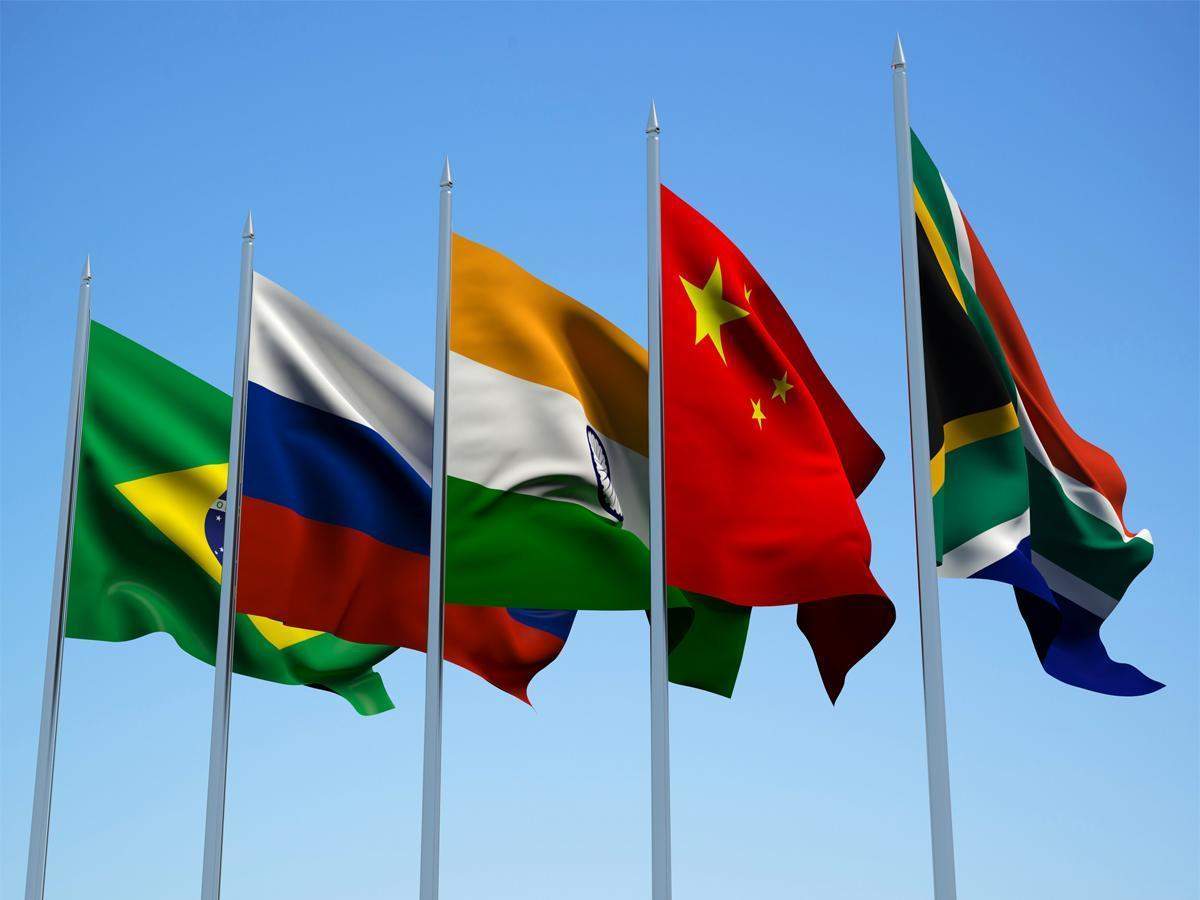