The Department of Biotechnology has issued a special programme under Biotech-Krishi Innovation Science Application Network (Biotech-KISAN) Scheme for demonstrations of technologies and training of farmers in North East Region.

Under the Scheme, the Central Ministry will collaborate with top scientific institutions including State Agricultural Universities, Krishi Vigyan Kendras, Extension Services Centres and Farmers Organisations in the NorthEast Region to focus on agriculture and allied sectors.

The North East Region is predominantly engaged in agriculture and produces merely 1.5 percent of the country’s food grain. Low agricultural production and animal husbandry in the region suggests introduction of modern biotechnology tools for agricultural development and to address problems faced by the local farmers.

The Programme will support:

·       Training for farmers in laboratories of scientific research institutions

·       Training for scientists in agricultural farms

·       The Hub will be provided financial assistance of Rs. 60 lakh per year for initially 2 years and on the basis of a review, for additional 3 years

National Biotechnology Board (NBTB) was constituted by the government in 1982 and in 1986, a separate Department of Biotechnology was formed for identifying priority areas and evolving long term perspective for Biotechnology in India. 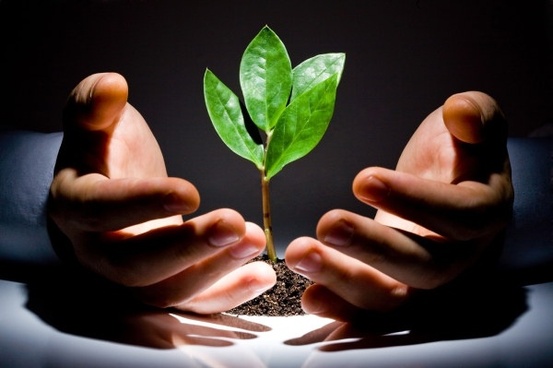